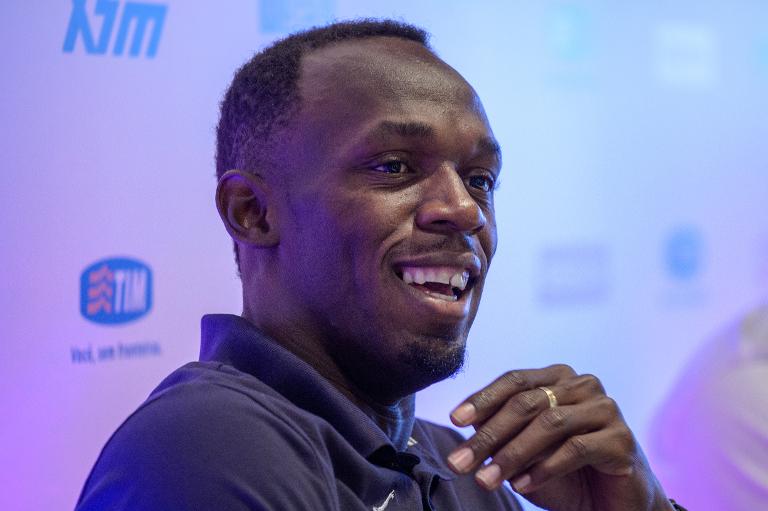 Jamaican sprint legend Usain Bolt insisted Friday his sights were set on an unprecedented “triple-triple” at next year’s Rio Olympics, with a new world record in the 200m also a major goal.

Bolt is a six-time Olympic champion, having won the sprint double of the 100 and 200m in Beijing in 2008 and London four years later, while also garnering two golds as part of the all-conquering Jamaican 4x100m relay squad.

He also holds the world records for the 100 and 200m, and anchored the record-setting relay team.

“It’s the Olympics, it’s the biggest stage, so the opposition will be tough and it will be extremely exciting, and the possibility of a world record is always there,” said Bolt, who will turn 30 on the day of the closing ceremony of the Rio Olympics.

“That’s one of the reasons I’m so excited,” he added in reference to the chance of completing a third triple of gold medals in defending his Olympic titles.

“It’s going to be a big goal for me, so I need to use this season to make sure I’m on track to get here next year…the season is going well so far so I am happy and excited.

“I’ve got a lot of races to get into the shape that I want to be in. I have started the season OK, I have felt OK, I just need to be running races to get that sharpness. I am going to take my time and work my way up.”

Bolt, who will retire in 2017 after the world championships, at which he will only run in the 100m, will race an exhibition 100m race at the Brazilian Jockey Club in Rio on Sunday.