Home Sports Berger compares Rosbergs role to his with Senna 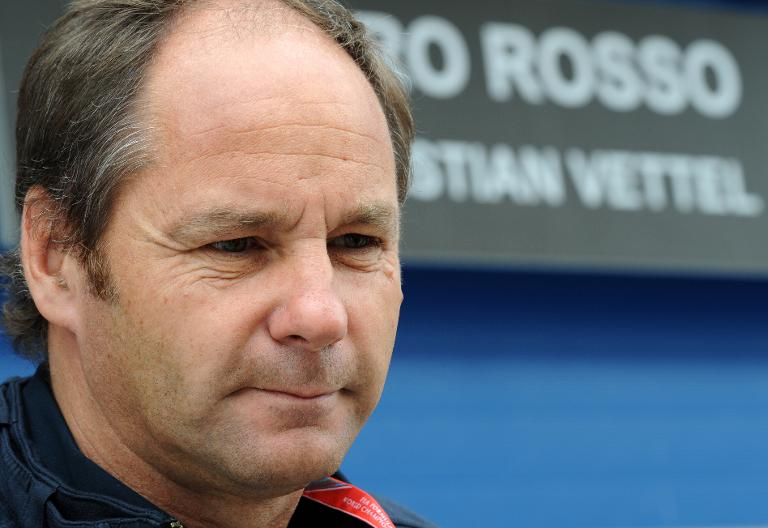 Former McLaren driver Gerhard Berger has compared Nico Rosberg’s role as team-mate to world champion Lewis Hamilton at Mercedes with his own travails alongside three-time champion Ayrton Senna some 25 years ago.

The Austrian, now 55, who won 10 of his 210 races in Formula One, said he saw a similarity in their struggles against champion team-mates, but added that Rosberg could still emerge victorious.

“My situation in 1990 was quite comparable to that of Nico and Lewis. In the beginning, I could keep up very well, I was a nuisance for Senna, but eventually I lost my nerve.

“And when he won his second title, it was even more difficult for me because by then he was so confident,” Berger told German newspaper the Suddeutsche Zeitung.

Rosberg has won once in the last 12 races since he triumphed at his home German Grand Prix last July while, in the same time, Hamilton has won eight races.

This struggle to triumph has prompted many F1 paddock observers to compare Rosberg’s position with not only that of Berger alongside Senna, but also Italian Riccardo Patrese with Briton Nigel Mansell at Williams in 1992.

Berger said he thinks Rosberg can reverse the current trend.

“Yes”, he said. “But in the past few weeks I have not liked the look of his body language.”

Berger added that when he realised that his own best years had gone and he would never be world champion, it was “incredibly difficult” to deal with that disappointment.

“But Nico is not in that situation yet,” he insisted.

Surprisingly, Hamilton said on Saturday that he feared the opposite â€“- and feared that his 2014 supremacy would not continue this year.

“I was thinking it’s more likely it’s going to go the other way,” he told reporters. “I have almost surprised myself.

“It was an amazing feeling (winning a second title). You get a kind of extra hop in your walk.”

After their latest spat in China, many critics suggested Hamilton’s supreme confidence has given him an advantage over Rosberg.