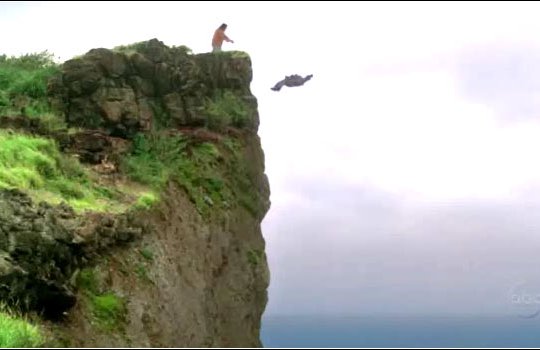 A youth pushed his pregnant girlfriend off a 150 feet cliff near the Nahargarh fort after crushing her face with a stone and then fled, assuming her to be dead. Severely bleeding, the 22-year-old gained consciousness after nearly 12 hours on Friday morning and shouted for help. She was rescued after some joggers heard her cries.

She is undergoing treatment in the ICU of the SMS Hospital and the doctors are concerned about the safety of the foetus. The accused is arrested and booked for attempt to murder, rape and fraud.

The police said the survivor was fourmonth pregnant and didn’t want to abort the foetus. Instead, she wanted the accused to marry her, but he hatched a conspiracy to kill her.

Amer ACP Anil Chauhan said that the accused, Narendra Kumar, is a vegetable vendor and lives in the Nahargarh area.

“The girl works at a beauty parlour” Chauhan said.

The two were in a relationship for the last one-and-a-half years and Narendra kept promising the girl that he would marry her.

On Thursday afternoon, Narendra took the girl to Nahargarh hills in a hired auto. “As per the plan, Narendra hit her face with a stone several times, damaging it severely. He then dragged her for around 50 feet and pushed her off the cliff. He fled after pushing her, assuming that she had died,” the ACP said.

The girl, however, got stuck in bushes.