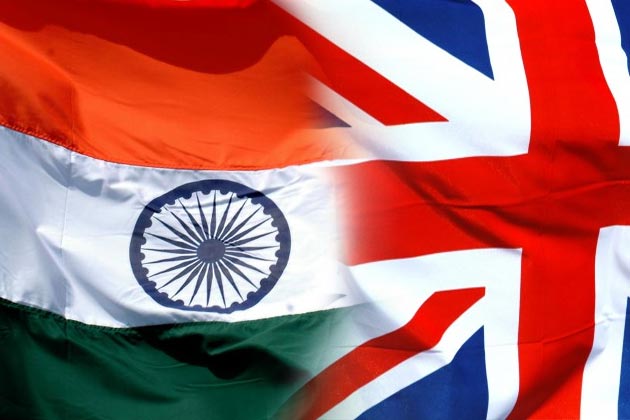 London: The success of Indian companies is fuelling the British economy through job creation and high revenues, a study claims. The total number of people in the UK employed by Indian companies has increased by 10%.

‘India meets Britain â€” India Tracker 2015’ developed by professional services major Grant Thornton in collaboration with Confederation of Indian Industry (CII), found that the number of Indian companies employing people in Britain has increased by 14%, from 700 in 2014 to 800 in 2015.

The number has increased from 1,00,000 last year to nearly 1,10,000. The report released by Ranjan Mathai, Indian high commissioner to the UK also shows that the combined turnover of these businesses has increased by Â£3 billion in the last year, up from Â£19 billion in 2014 to Â£22 billion in 2015.

“The India Tracker shows that the appetite of Indian companies to do business in the UK remains as strong as ever. The UK has reinforced its position as the leading location for Indian investment in Europe,” Anuj Chande, head of South Asia Group at Grant Thornton UK LLP, said.

“The Indian economy appears to be gathering pace as the Modi government tries to ‘walk the talk’ on key reforms. Its pro-business stance will further encourage many Indian businesses to pursue their global ambitions and as a result Indian investment in the UK is likely to grow,” he said.

Shuchita Sonalika, director and head of CII UK underlined the “growing investments of India in the UK than rest of EU combined.”

“We can see Indian companies picking up pace in business activity, as they are now actively scouting for opportunities here,” she added.