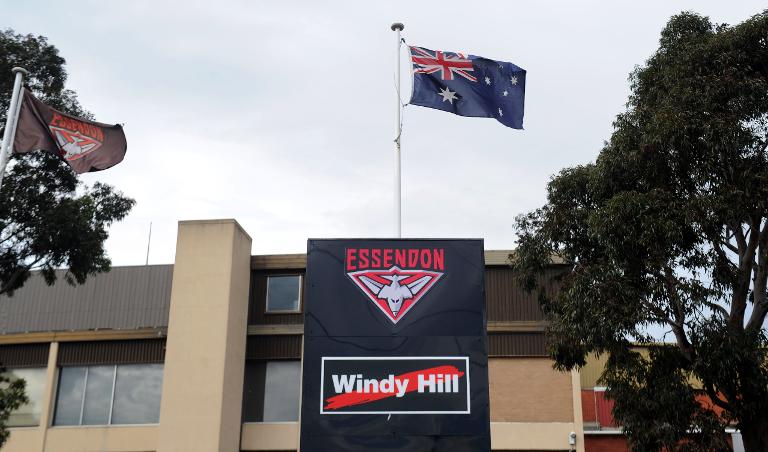 The Australian Football League (AFL) anti-doping tribunal on Friday found a sports scientist at a leading club guilty of 10 code breaches including trafficking in a case that sent shockwaves through the sport.

Stephen Dank was described as the man at the centre of the Essendon club supplements scandal on the AFL website, which announced the guilty verdict.

The decision came after the tribunal last month cleared 34 Essendon players accused of using a banned supplement, although the country’s anti-doping watchdog ASADA insisted what happened at the club was “utterly disgraceful”.

Past and present players from Melbourne-based Essendon allegedly used prohibited substances to aid recovery from injury during the 2012 season, but ASADA lawyers failed to provide sufficient evidence to prove their case.

However, Dank, who also denied any wrong-doing, will now be sanctioned for his breaches on May 5, the AFL said. The tribunal was not “comfortably satisfied” about 21 other charges he faced.

“The tribunal has found that the former Essendon support person (Dank) has been found guilty of 10 breaches of the AFL anti-doping code,” the league said in a statement.

“The breaches include trafficking, attempting to traffic and complicity in matters related to a range of prohibited substances.”

Dank was accused of being the architect of the supplements programme and overseeing what substances the players took.

AFL general counsel Andrew Dillon said the case had been “the most complex ever tried by the AFL Tribunal.”

“The circumstances surrounding the case have been extremely difficult, given the amount of information and the number of parties involved,” he added.

The supplements scandal saw the top Australian side in 2013 hit with the biggest fine in the sport’s history — Aus$2.0 million (US$1.8million) — and coach James Hird banned for 12 months for bringing the game into disrepute.

The sanctions followed a six-month investigation by ASADA, which included more than 13,000 documents, into Essendon’s 2011-2012 supplement programme.