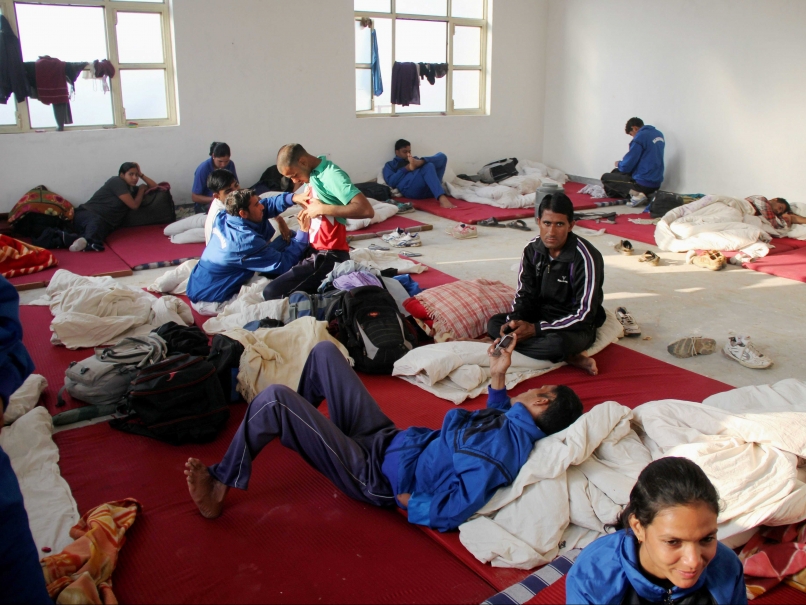 This throws a sorry picture of the Paralympic committee of India which has been suspended for the third time by the world body. The suspension is reported to be for an indefinite period of time.

Due to the suspension, Indian athletes will not be able to participate in any world events till ban is lifted. The world blind Games take place in South Korea next month and it will be a big shame as it looks unlikely India will participate in that. TheÂ ParalympicÂ committee of India is also reported to face derecognitionÂ from the Indian government too.

Earlier, PCI suspended its president Rajesh Tomar after the recent 15th National Para-Athletics championship fiasco which brought to light the gross mismanagement. Tomar was suspended in the PCI’s executive committee meeting in Bengaluru on April 4.

In a shocking case of apathy, physically challenged participants were accommodated in unfurnished flats with unhygienic facilities. Video footage surfaced showing athletes crawling up staircases, sleeping on the floor and being served unhygienic food.