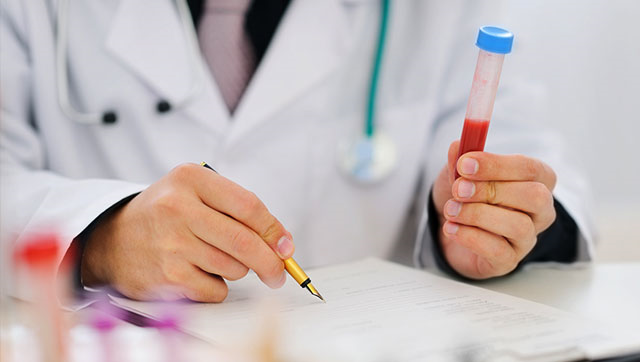 Washington: Good news for women! Scientists have come up with a simple bold test to predict future risk of breast cancer.

According to the World Health Organization, breast cancer is the most common cancer in women both in the developed and less developed world, and in the long term the scientists hope that the new method will lead to better prevention and early treatment of the disease.

Professor Rasmus Bro at University of Copenhagen said that the method was better than mammography, which could only be used when the disease had already occurred. It was amazing that it breast cancer could now be predicted years into the future.

He stressed the method has been tested and validated only for a single population (cohort) and needs to be validated more widely before it can be used practically.

The method has been developed in cooperation with the Danish Cancer Society.

The researchers’ approach to developing the method was adopted from food science, where it is used for control of complex industrial processes. Basically, it involves handling and analyzing huge amounts of biological data in a holistic and explorative way.

The researchers analyzed all compounds a blood sample contains instead of – as is often done in health and medical science – examining what a single biomarker means in relation to a specific disease.

Professor Rasmus Bro explained that when a huge amount of relevant measurements from many individuals was used to assess health risks, here breast cancer, it created very high quality information. The more measurements the analyses contained, the better the model handled complex problems.