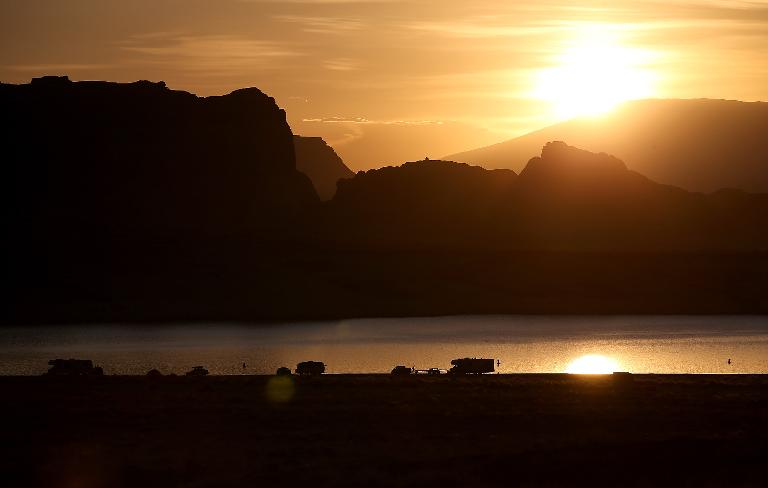 Rising temperatures across the planet have set more new records, as the US government announced Friday that the globe experienced its hottest month of March since record-keeping began in 1880.

The period of January to March was also the warmest on record, said the monthly report by the National Oceanic and Atmospheric Administration (NOAA).

The latest data, which takes into account global averages across land and sea surfaces, follows announcements from the same US government scientists that 2014 was the hottest year in modern history.

For March, the average global temperature was 1.53 Fahrenheit (0.85 Celsius) above the 20th-century average.

For the first three months of the year, the average temperature worldwide was 1.48 Fahrenheit (0.82 Celsius) above the 20th-century average.

That marked the highest ever recorded for that period, surpassing the previous record in 2002 by 0.09 F.

Also of concern was the finding that Arctic sea ice was the lowest on record for March.

“This was the smallest March extent since records began in 1979.”