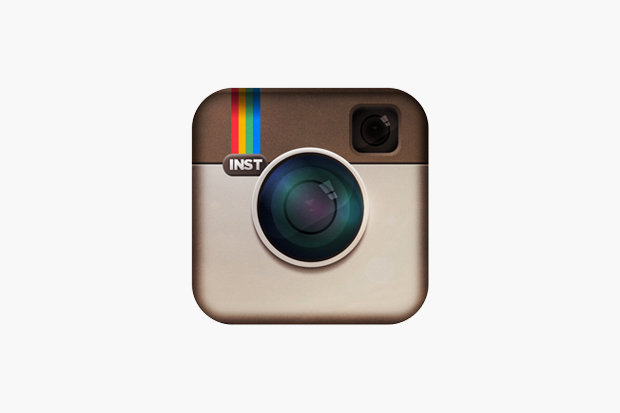 New Delhi: Instagram has updated its user guidelines to point out that while it doesnâ€™t support nudity, it will allow photos of post-mastectomy scarring and women who are actively breastfeeding.

Photos still banned from the platform are those â€œshowing sexual intercourse, genitals, and close-ups of fully-nude buttocksâ€.

Most helpfully the guidelines add, â€œNudity in photos of paintings and sculptures is OK, too.â€

So if you go to Konark and click pictures of some nude sculptures, you can now safely post them on Instagram without worrying about them getting deleted.

But earlier in the month, a Toronto based blogger Rupi Kaur had put out photos of herself lying in bed with a blood stain between her legs and on her sheets. The photos were part of a photo series titled â€˜Periodâ€™ for her visual rhetoric course at the University of Waterloo, but Instagram had taken down the photos because they â€˜violated community guidelines.â€™

She had slammed instagramÂ for taking down the photo. She further wrote a post, â€œThank you @instagram for providing me with the exact response my work was created to critique.

You deleted a photo of a woman who is fully covered and menstruating stating that it goes against community guidelines when your guidelines outline that it is nothing but acceptable. The girl is fully clothed. The photo is mine. It is not attacking a certain group. Nor is it spam. and because it does not break those guidelines I will repost it again. I will not apologise for not feeding the ego and pride of misogynist society that will have my body in an underwear but not be okay with a small leak.â€

Instagram had later apologised and allowed the photo on the platform.

And the recent guidelines do not include whether such pictures will be accepted or would be taken down again.