Home Business In IPL never rule out the underdog the startup 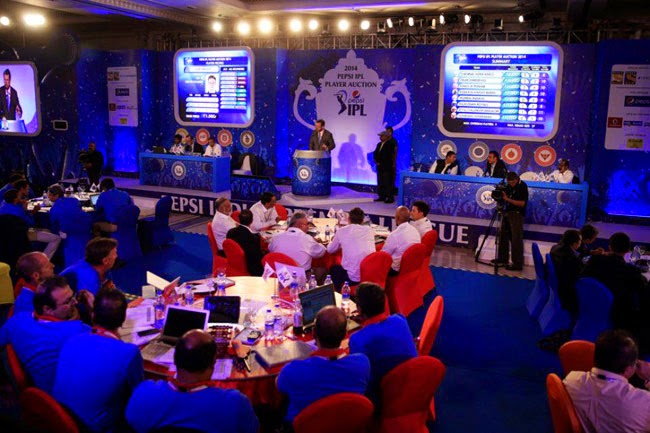 Besides established e-tailers like Amazon and Snapdeal, this year’s IPL edition also has fledgling ventures, including e-commerce portal Shopclues, auto classifieds portal Cartrade and on-demand grocery delivery firm PepperTap announcing advertising campaigns associated with IPL â€” an event which is a mix of cricket and entertainment.

“Cricket, in general and IPL specifically is a huge audience-unifying event in India and is critical for building a brand,” said Vinay Sanghi, promoter & CEO of CarTrade.com, an auto classifieds portal. CarTrade has taken advertising spots during the matches with advertisements being aired during every match.

E-commerce portal ShopClues is making a maiden entry into IPL advertising with its role as the official e-commerce partner of the MS Dhoni-led Chennai Super Kings (CSK). Through the partnership, ShopClues gets to place its logo on cap and helmet of the CSK players and will also sell the official merchandise of CSK through its website. Nitin Agarwal, senior director, marketing at ShopClues.com said with almost 70% of online shoppers being male and in the age group of 18-35 years, IPL fits their target customer demographics.

According to a report on Indian media and entertainment industry brought out in March jointly by industry lobby FICCI and KPMG, the 2014 edition of IPLis estimated to have had a viewership of 191 million people and advertising revenue of Rs 800 crore.

Industry watchers estimate the ongoing IPL 2015 to rake in over Rs 1,000 crore for its official broadcaster, Multi-Screen Media.

Others like PepperTap, an on-demand grocery delivery mobile app based out of Gurgaon, have come up with region-centric campaign. This startup will give out free tickets for Delhi Daredevil matches at Feroz Shah Kotla stadium in Delhi to top three spenders on certain days. “IPL is by itself a big brand and we wanted to leverage it to achieve high brand recall value,” Navneet Singh, co-founder of PepperTap, said.

While Mumbai-based food ordering application TinyOwl has an association with the home team this season. TinyOwl will have an experience zone at the stadium during the Mumbai Indian matches and a host of online engagements.

“The campaign will help us penetrate deeper into the Mumbai market and also engage with our existing customers,” said Harshvardhan Mandad, CEO and co-founder of TinyOwl. He added that business spiked by almost 40% on the back of its customer engagement initiatives during the World Cup.

Another food tech player, Pune-based Faasos considers IPL as an appropriate channel to communicate their core proposition of ‘food on demand’. Faasos has a tie-up with CSK under which, for every match in Chennai (where Faasos started operations last month), any person who downloads the Faasos app and orders on it from the stadium can get the food delivered at the stadium itself.