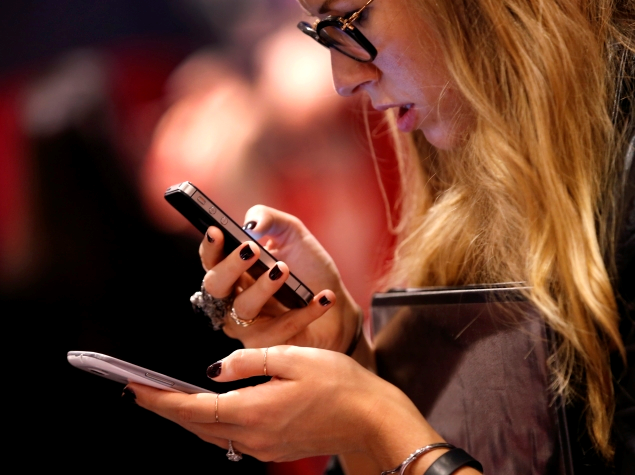 London: A recent survey has revealed that now-a-days half of under-30s suffer from back aches as they spend hours slouching over gadgets.

The survey led by the British Chiropractic Association observed that the decreasing size of electronic gadgets results in people leaning over the screen rather than using a desk, and due to this they suffer from pain in their backs and necks.

The survey also suggested that people who didn’t had a work station of their own in their offices experienced neck strain as they sat on chair set for others and used monitors at a set height.

People tend to put their neck and shock-absorbing discs under strain due to their lazy lifestyle and on average they spend almost 3 hours in front of the TV each evening, bringing the total time spent sitting to 10 hours a day.

Tim Hutchful, from British Chiropractic Association said that the number people having back aches and neck-related pains is increasing as the modern lifestyle forces one to stay seated, but it’s important to take breaks and relieve the build-up tension.Â