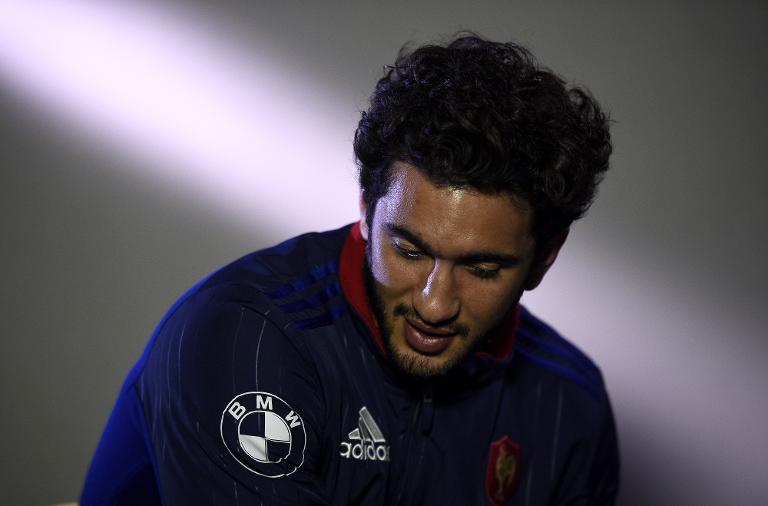 Toulon centre Maxime Mermoz has been ruled out of their European Rugby Champions Cup semi-final clash against Leinster in Marseille’s Velodrome Stadium this weekend, while full-back Leigh Halpenny has been declared fit.

France international Mermoz suffered a wrist injury and will miss the European champions’ tie against the Irish province on Sunday.

Welsh player Halfpenny was sidelined with a dislocated shoulder during Saturday’s 35-24 win over Grenoble in the Top 14.

Halfpenny went off after 43 minutes but the injury is less serious than first feared by coach Bernard Laporte.