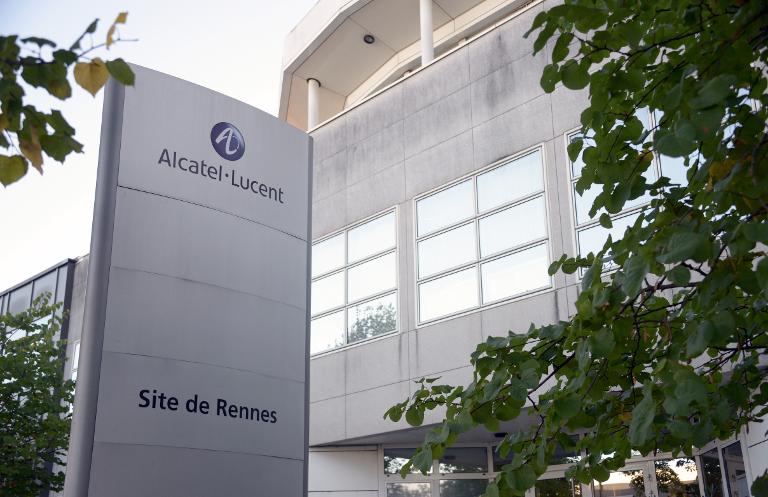 The announcement of a deal could come “quickly”, an unnamed source told French business newspaper Les Echos on Monday, while Bloomberg News quoted sources as saying Nokia could announce an agreement “as early as this week”.

Rumours have swirled since December of a possible deal between Nokia and its Franco-American rival, and Les Echos said executives had been in negotiations since January.

The purchase would represent a significant boost in market share for Nokia. The Alcatel-Lucent unit accounted for 36 percent of total sales for the Paris-based company in 2014, according to Bloomberg, generating 4.7 billion euros ($5 billion) in revenue.

The deal would help Nokia bolster its mobile infrastructure business against Swedish arch-rival Ericsson, profiting from Alcatel’s position as a leading supplier of 4G and LTE mobile networks and related services.

Nokia is seeking the French government’s blessing for the purchase, Bloomberg said, and is working with the authorities in an attempt to preserve research jobs in France.

The two firms declined to comment on the reports.