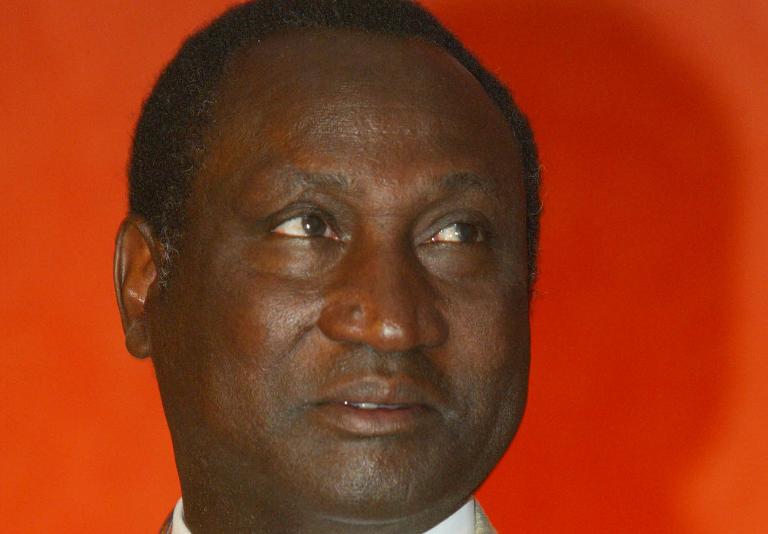 Isaiah Kiplagat confirmed on Monday he is stepping down as Athletics Kenya (AK) boss to concentrate on his campaign to be elected a vice-president of world governing body IAAF.

Kiplagat, who has served as AK chairman for the past 22 years, and also sits on the IAAF governing council, is bidding for a vice-presidency post in a vote at the IAAF Congress ahead of the world championships in Beijing in August.

“I have served in my capacity as Athletics Kenya chairman for many years. I think it is the right time for me to step aside for a new person to take over the leadership,” Kiplagat told reporters.

“I am taking leave as of May 1, and I have as a result appointed my deputy Jackson Tuwei, as the new AK chairman and Paul Mutwii as his deputy.

“I am hopeful that I will be elected as one of IAAF vice-presidents in the incoming office, led by Britain’s Sebastian Coe, who is also on the campaign trail to succeed Lamine Diack who is retiring,” said Kiplagat.

Former middle distance star Coe and Ukrainian pole vault legend Sergei Bubka are the only candidates so for to succeed Diack, 81, who has been president since in 1999.