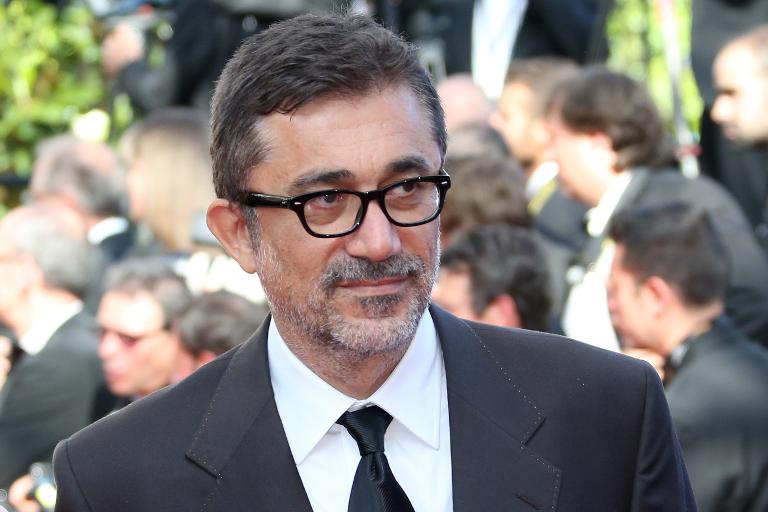 The annual Istanbul Film Festival on Monday announced that it had scrapped all its competitions this year due to a bitter row over a film about Kurdish rebels pulled from the event following intervention by Turkish authorities.

Dozens of Turkish filmmakers, including Cannes Palme d’Or winner Nuri Bilge Ceylan, said earlier Monday they would boycott the Istanbul Film Festival over “censorship” after it withdrew the documentary.

The documentary film “Bakur” (“North”) was scheduled to be shown on Sunday afternoon, but that was cancelled at the last minute after the organisers received a letter from the Turkish culture ministry saying the film didn’t have the necessary registration certificate.

More than 100 filmmakers, including Ceylan who won the top prize last year for his epic drama “Winter Sleep”, signed an open letter published in media Monday alleging “oppression and censorship” by the Turkish government.

“We, the undersigned filmmakers, oppose the imposition (of the rule) as a tool of censorship,” the letter said, claiming the fact that the rule only applied to domestic films revealed a “political agenda.”

A total of 23 directors withdrew their films from the festival in solidarity, according to a count made from announcements on the official festival website.

The festival organisers said at a press conference that they were backing the directors’ decision to withdrew their films and were cancelling all the competitions, including the prestigious Golden Tulip, at the festival as well as its closing ceremony.

“The National and International Golden Tulip Competitions, National Documentary Competition and the Closing Ceremony were cancelled,” organisers said in a statement.

The film screenings would however continue, according to the statement.

“The decision to ban the film was taken a long time ago. I think it’s politically-motivated,” Zeki Demirkubuz, another internationally acclaimed Turkish filmmaker said.

Dutch-Australian film director Rolf de Heer who headed the jury for international competitions said the jury members had withdrawn from their posts because they saw the move as “an attack on freedom of expression.”

The row also prompted the online Radikal newspaper to cancel its annual “Radikal Peoples’ Prize” for this year because “art, creativity and freedom of expression cannot exist in the presence of censorship.”

“No one would like to live in country like this. We say ‘no’ to censorship, the state’s intervention and an oppressed festival,” Radikal said on its website Monday.

The culture ministry denounced the censorship claims as “baseless” and called the festival organisers “irresponsible” for not doing their job properly.

“Claims that our ministry is a body exercising censorship are ‘total and utter lies’ to say the least,” the ministry said in a statement Monday, quoted by the Turkish media.

The government is in talks to end the PKK’s decades-long rebellion for self-rule that has claimed tens of thousands of lives. But the scrapping of the screening cam a day after deadly clashes in the southeast that threaten the peace process.

The festival runs from 4-19 April and is the biggest cinematic event of the year in Istanbul.