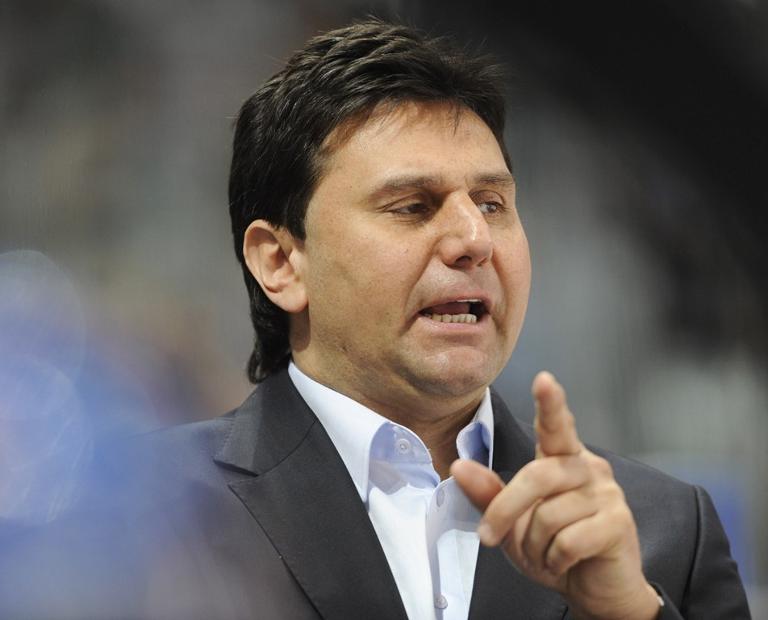 Czech national ice hockey team coach Vladimir Ruzicka is embroiled in a corruption scandal two weeks ahead of the world championships hosted by his country, local media said on Tuesday.

Media quoted entrepreneur Miroslav Palascak, the father of a Slavia player, as saying he had given Ruzicka the money in cash in two installments in exchange for a promise his son would stay on the team.

Palascak had published a video made with a hidden camera in which Ruzicka admits having received the money to let Palascak’s son practise with the team.

Ruzicka, who was also Slavia general manager at that time, said he had considered the money a sponsor’s gift. He sent the money back to Palascak at the end of last year.

“I have never accepted any financial sum in exchange for a promise to privilege a player,” said Ruzicka, who led the Czech Republic to the 1998 Olympic gold in Nagano as a player and to world titles in 2005 and 2010 as a coach.

The police have not received a criminal complaint yet but they are investigating the video recording to check whether a crime was committed, said Prague police spokesman Tomas Hulan.

Alongside football, ice hockey is the most popular sport in the Czech Republic. The world championships in Prague and the eastern city of Ostrava are due to take place on May 1-17.