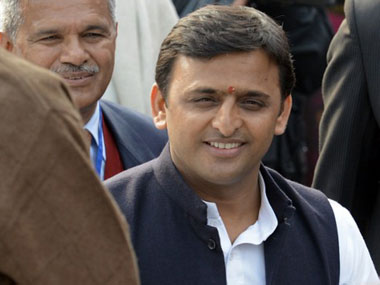 The Chief Minister reviewed the prevailing situation on Monday and said that a financial assistance of Rs five lakhs from the Chief Minister’s fund will be provided to farmers who faced an unnatural death, an official spokesman said.

Taking into account the gravity of the situation, Yadav cancelled the leave of all divisional commissioners, district magistrates and others involved in relief work and has directed them to conduct the work in a prompt and transparent manner, he added.

According to an official statement issued on Monday, as per the earlier norm of assessing losses on the basis of 50% loss to crop, 44 districts of the state were affected, and with the new norm of 33%, 11 more districts are affected.