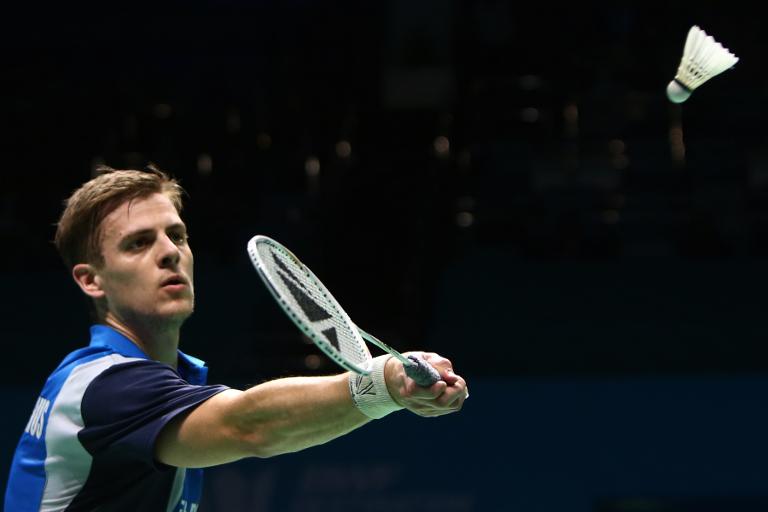 A top Danish badminton player who was approached to fix matches told AFP that “no tournament is safe” from corruption and said he was sure some events were being rigged.

World number 11 Hans-Kristian Vittinghus, who was targeted last year by a Malaysian man, said it would be naive to think that all badminton matches were clean.

“Money is growing in badminton, which is a positive thing in many ways,” Vittinghus said by telephone from Denmark during the Singapore Open, which finished on Sunday.

“But of course money also attracts other interest like match-fixing, for example… I am sure (match-fixing) is still going on, I think it will be naive to say that it’s not.”

Match-fixing is a problem in many sports, including football and cricket, and Vittinghus’s complaint last year rang alarm bells for badminton.

He said he was approached via Facebook at the Japan Open by a man he had met at previous tournaments, who claimed to have fixed matches at last year’s Singapore Open and Thomas Cup.

Both players declined and reported the incident to the Badminton World Federation (BWF), which handed it over to police for investigation.

The BWF had no further comment on the matter when approached by AFP.

“I think no tournament is safe because of the world we live in with the Internet and the implications it has, so it can happen anywhere and not only in Asia,” Vittinghus said.

Doping has also emerged as a possible problem for badminton, one of Asia’s most popular sports, after former world number one Lee Chong Wei failed a drugs test last year.

Denmark’s Mads Conrad-Petersen said he hoped badminton would pour resources into combating match-fixing, or risk having its integrity compromised.

“It’s just important to have some resources into this (match-fixing issue) so we can get it stopped,” Conrad-Petersen told AFP in Singapore.

“It’s in every sport, also in football and when there’s betting and there’s someone who wants to cheat it’s important that people focus on (getting rid of) it.”

No details have been released about which matches may have been targeted at last year’s Singapore Open and Thomas Cup, which rank among badminton’s biggest tournaments.

“I don’t feel unsafe or anything because I went public with the story and I have never played in a match where I thought my opponent was fixing or anything,” said Vittinghus.

In an earlier statement about the incident, BWF president Poul-Erik Hoyer said the world body “takes all reports of match-fixing allegations absolutely seriously”.

“It is especially important that players are aware of the adverse effects of match-fixing and that the only safe route is to reject any approaches from individuals soliciting their involvement in match-fixing,” he added.