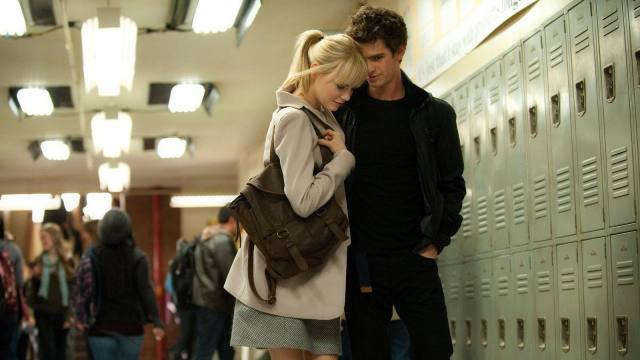 Washington: The reboot of Spiderman will focus onÂ Peter ParkerÂ as a high school superhero and not on his successor in the comic books, Miles Morales, or anyone else who has donned the Spider-Man mask over the years.

Marvel Studios President Kevin Feige asserted in an interview that they want to explore his favourite part in the story i.e.Â SpidermanÂ as aÂ high school superhero.

Feige added this would also make the fictional character very different from any of their other characters in the Marvel Cinematic Universe, which is something else they want to explore.

The Marvel Studios executive says that the reboot will see Parker at the age of 15 or 16 years old in the first film, which is set to come out on July 28th, 2017.

The past twoÂ reboots has seen Parker graduate high school relatively quickly, leaving little time for exploring the dynamics of a superhero at that age.