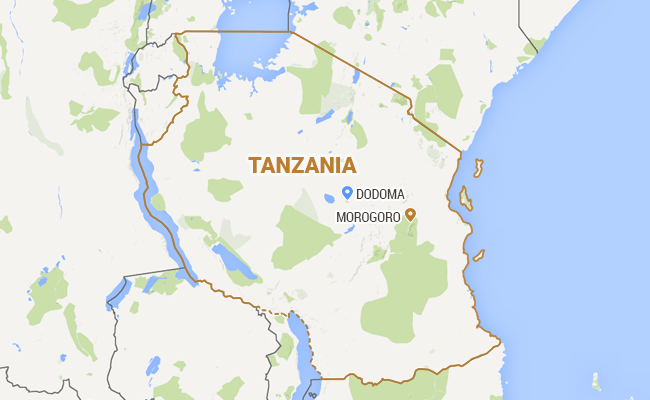 Dar Es Salaam: Eighteen people were killed and ten others injured, some seriously, Sunday in a head-on collision between a bus and a lorry in central Tanzania, a local official said.

“It was a head-on collision involving a bus and a lorry… the two vehicles then caught fire that burnt some of the victims to death,” Kilosa District Commissioner John Henjewele told state-owned Tanzania Broadcasting Corporation.

The accident happened in the Iyovu district of the central Morogoro region.

Henjewele said 15 passengers on the bus and three others in the lorry including the driver died at the scene.

The injured were taken to a nearby hospital with burns, some in a serious condition.