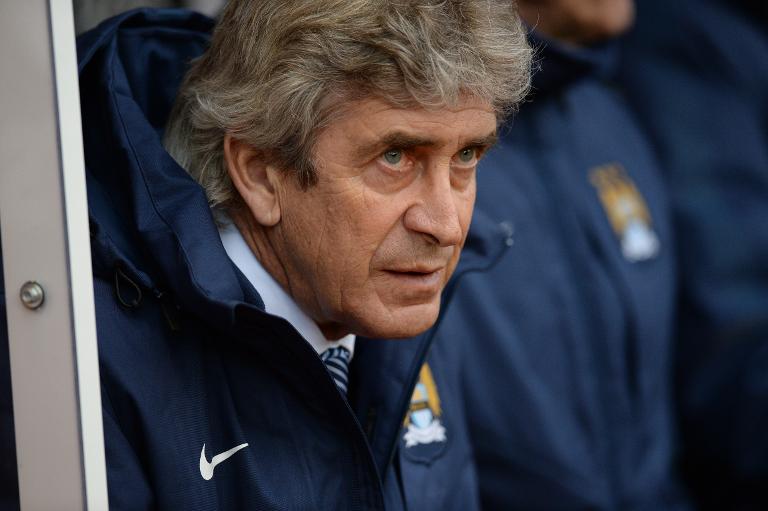 Manchester City manager Manuel Pellegrini has delivered a damning verdict on his club’s season ahead of the Manchester derby at Old Trafford on Sunday, saying they had thrown their campaign “into the garbage”.

Since the turn of the year, reigning Premier League champions City have been eliminated from both the FA Cup and the Champions League.

Meanwhile, their hopes of retaining the English top-flight title have all but been scuppered by losses to the likes of Arsenal, Liverpool and, more damningly, Burnley and Crystal Palace.

Now they will kick-off away to Manchester United in fourth place — a point behind their local rivals and at least nine adrift of table-toppers Chelsea, who face strugglers QPR earlier on Sunday.

“It has not been a good season,” Pellegrini, quoted in several British newspapers, said Sunday. “It was not so bad until the end of 2014, when we were top of the table and also had the FA Cup and Champions League.

“But in the last three months we have thrown it into the garbage,” the under-pressure Chilean added.

“I think always for the fans it is important to finish as near to the top of the table as you can and that’s what we must do.”