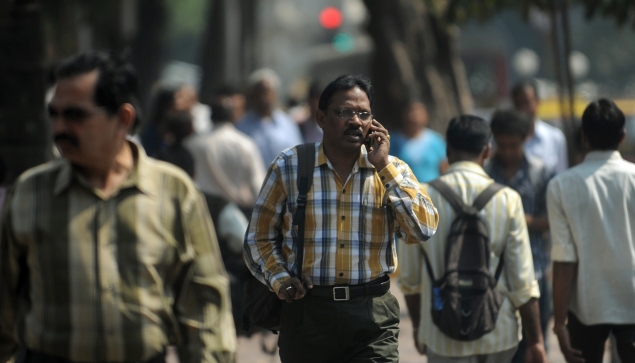 NewDelhi: The government has received a total upfront payment of over Rs 32,300 crore from telecom players against the spectrum sold during the March auction, well above the minimum outstanding due of Rs 28,835.34 crore.

All other telecom operators have paid the minimum amount due from them.

The bank guarantees have also been received as per demand, they said.

India’s biggest telecom spectrum auction ended on March 25 after 19 days of fierce bidding that fetched bids worth about Rs 1.10 lakh crore to the government.

After the completion of the auction, Telecom Minister Ravi Shankar Prasad made an appeal to all successful companies to make payments.

The proceeds from the auction of airwaves are expected to help the government keep the fiscal deficit within the target of 4.1 per cent of the GDP, or about Rs 5.12 lakh crore, for 2014-15.

Many successful spectrum bidders, including Bharti Airtel, Reliance Jio, Vodafone and Idea Cellular had paid about Rs 10,808 crore towards upfront payments till March 31, helping the government meet its fiscal deficit target of 4.1 per cent for 2014-15.