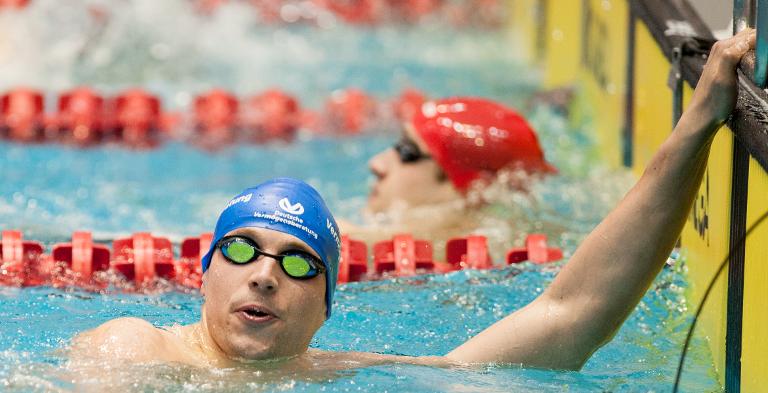 The 200m and 400m freestyle world record holder swam 1 minute, 45.60 seconds in Sunday’s 200m final having claimed the 40th national title of his career on Saturday in a disappointing time over 100m.

The 28-year-old, who set both of his world records in 2009, swam a slow time of 49.24secs in Saturday’s 100m final, outside the qualifying mark for August’s world aquatic championships, which he says fired him up for Sunday’s performance over double the distance.

“The race was really good, it was a lot of fun. I was a bit glum after the 100m final,” admitted Biedermann following his victory in the 200m.

Florian Vogel, who won the 400m and 800m freestyle titles at the German championships over the weekend, was fifth over 200m.

Biedermann says he has plenty of time to prepare for the world championships in Kazan, Russia, despite his slow 100m performance.

“We have still got almost four months until the world championships, so I’m not going to drive myself crazy,” he added.