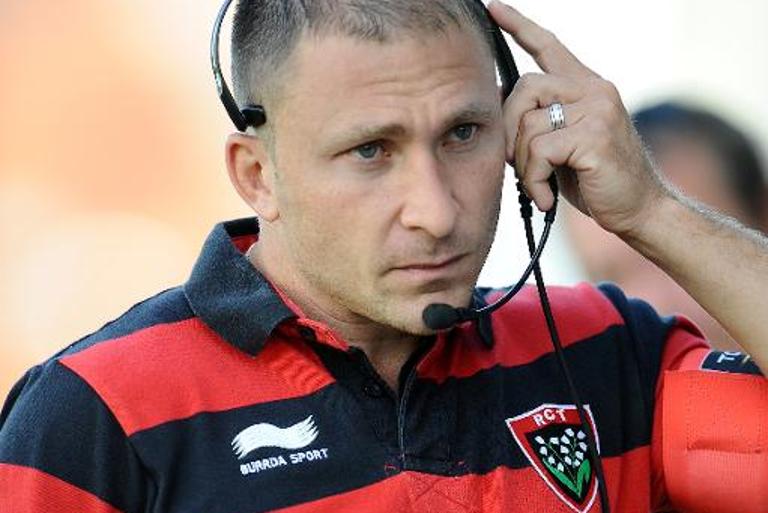 Pierre Mignoni will leave his job as backs coach at Toulon at the end of the season to take over the helm at Top 14 rivals Lyon.

Mignoni, 38, has been at Toulon since 2011 and alongside manager Bernard Laporte has helped them to two European Cups and one Top 14 title.

Lyon president Yann Roubert said on the club website: “We are delighted Pierre is coming here. He will bring rigour, experience at a very high level, hard work and enthusiasm and a winning mentality which will be major advantages for our club in the coming years.”

A former scrum half with Toulon, Beziers and Clermont, Mignoni won 35 caps for France as a player from 1997 to 2008.

He is the second Toulon man to make the switch to Lyon for next season after the club confirmed the appointment of Sebastien Bruno as forwards coach to replace Olivier Azam, who is joining Oyonnax as sporting director.

Lyon are currently bottom of the Top 14 table, seven points from safety, and are in danger of dropping out of the top flight next year.