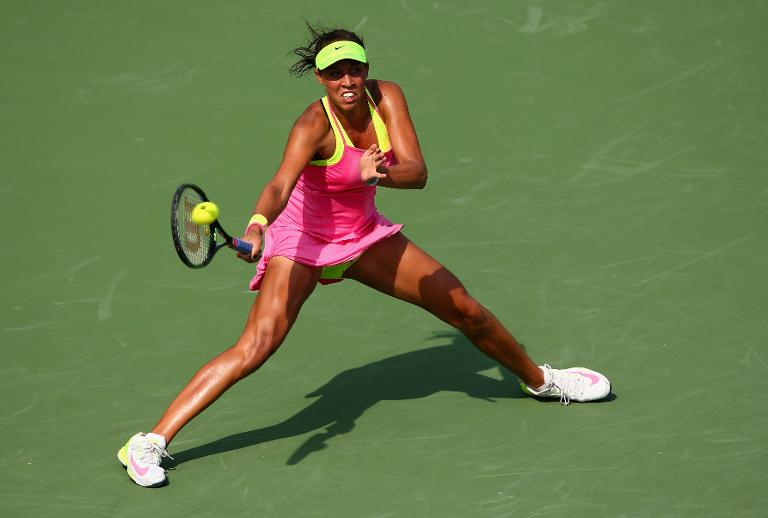 Madison Keys added to her growing reputation as she breezed through her quarter-final contest at the Family Circle Cup.

The seventh-seeded 20-year-old blew away fellow American Lauren Davis 6-2, 6-2 in just 73 minutes on the clay courts in Charleston, South Carolina.

“I think I was rushing a little bit at the beginning,” Keys said. “After that I really kind of calmed down and just started playing the right balls, just being a little bit smarter on the court.”

Of the players remaining in the draw none are ranked in the top 10 in the world.

Since reaching the semis in Melbourne, Keys was eliminated early in her only two tournaments, at Indian Wells and Miami.

The start of the clay season has been good for her game.

Kerber’s opponent in the semi-finals will be third-seeded Andrea Petkovic, who rallied from a first-set loss to down Danka Kovinic 2-6, 6-3, 6-1.