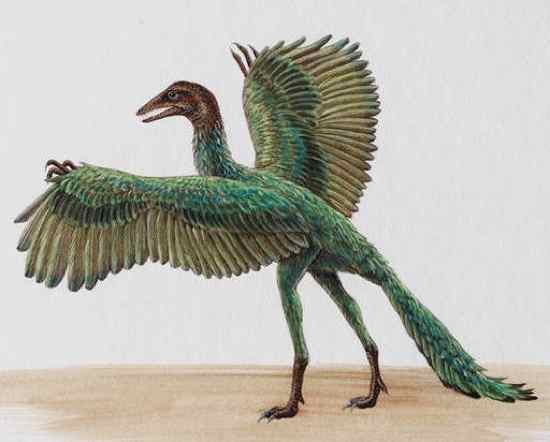 London: A lot of people think that dinosaurs are extinct. This, however, may not be the case, because it is possible, that dinosaurs have descendants: the birds. The modern form of the theory that birds are related to theropod dinosaurs (two-legged carnivores) dates from the 1970s.

However a counter theory tells a different story. Researchers from Oregon State University have uncovered various physical inconsistencies between birds and dinosaurs. They argue that birds appear in the fossil record before the dinosaurs from which they would have descended.

Only recently, in the last few years, most palaeontologists agreed that dinosaurs were, in fact, the ancestors of birds.

So the dinosaurs did not all die out – they merely developed into birds!