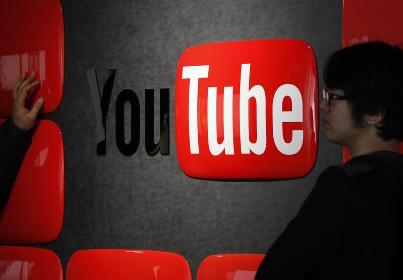 Washington: YouTube recently announced that it has planned to launch an ad-free and subscription-based service for its users. Youtube will offer consumers the choice to pay for an ads-free version of YouTube for a monthly fee.

In an email sent to its partners, YouTube projects the potential for YouTube Creators to generate additional income other than what’s available through advertising and speaks of the subscription service as something that will “excite your fans and generate a previously untapped, additional source of revenue for you.”

YouTube has been planning to move into subscriptions for some time.

Last year, Susan Wojcicki, YouTube head, who had been spearheading the monetization efforts, said at the Code Mobile conference that the option would especially appeal to mobile viewers who are interested in avoiding advertisements.

Youtube did not disclose the price of the subscription it is offering or when the service will be offered to the public.

The June 15-date suggests when the Terms changes go into effect, but does not necessarily mean that the service will be immediately available to all YouTube users at that time.

There are speculations that there could be a staged roll out, or YouTube could have simply wanted the legalese in place ahead of the broader subscription service’s launch. However, sources told Bloomberg the offering is expected to go live this year.