Home Uncategorized The woman who could be President 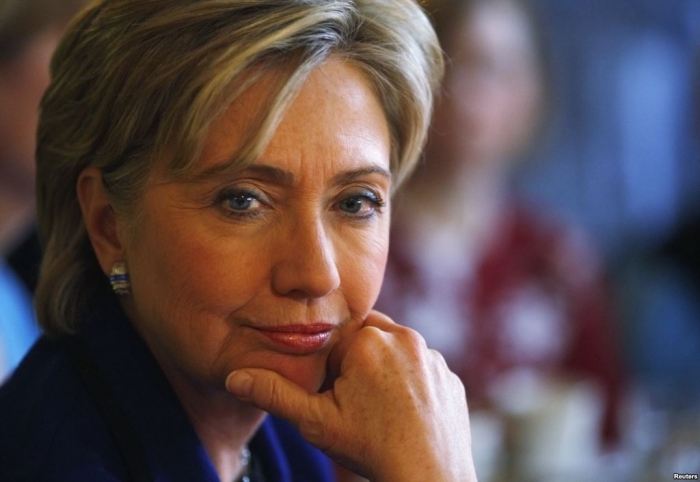 Intelligent, outspoken, and workaholic, she is a highly polarising figure in American and international politics. A globe-trotter during her tenure as US Secretary of State, she has dealt with more world leaders than most of her predecessors.Â Â Â

The former First Lady of the US,Â Hillary Clinton, is an acclaimed author and philanthropist. She was named by TIME among the 100 most influential people the eighth time this year.

Hillary Diane Rotham Clinton was born on October 26, 1947 in Chicago, Illinois. Hillary Rodham was the first student commencement speaker at Wellesley College in 1969 and earned a J.D. from Yale Law School in 1973.

In 1974 she was on the impeachment inquiry staff in Washington, D.C, advising the House Committee on the Watergate scandal. President Jimmy Carter appointed her on the board of directors of the Legal Services Corporation (1978-1981).

Many prominent Democrats urged Clinton to run for Moynihan’s open seat for the US Senate election 2000, becoming the first woman candidate for elected office. Hillary won and was sworn in Senator on January 3, 2001.

She won the second term with a comfortable 67% of the votes. She opposed the Iraq War of 2007. As the financial crisis of 2007-2008 reached a peak, she supported the proposed bailout of the US financial system, voting in favor of the $700 billion Emergency Economic Stabilisation Act of 2008, saying that it represented the interests of the American people.
Â

As President Obamaâ€™s Secretary of State, Hillary visited 112 countries, making the most of her diplomatic travels.Â

In 1983, Hillary was named Headliner of the Year by the Arkansas Press Association

In 1988 and 1991, Hillary was named by National Law Journal as one of the 100 most influential lawyers in America

In June 1999, Hillary received the Mother Teresa Award, the highest honor given to civilians by Albania.

On October 9, 2005, Hillary was inducted into the National Womenâ€™s Hall of Fame