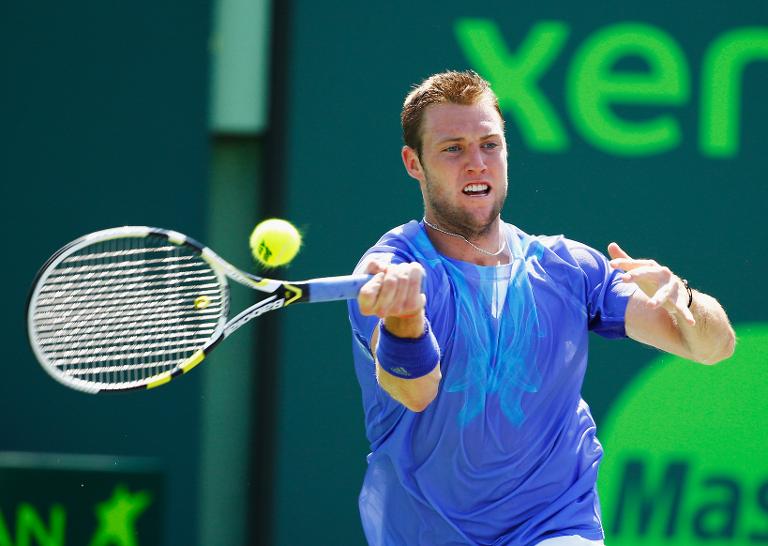 Sock, ranked 46th in the world, notched his second victory over the 15th-ranked Spaniard in less than a month.

He also beat Bautista Agut in the round of 32 in the Indian Wells Masters in March.

Sock, who lifted the doubles title with Vasek Pospisil in Indian Wells and reached the final with the Canadian at Miami last weekend, saved both break points he faced in the one hour, 21 minute clash.

He broke the Spaniard once in each set to secure the win and next faces fifth-seeded Colombian Santiago Giraldo who toppled unseeded Serbian Janko Tipsarevic 7-6 (7/2), 6-3.

Tipsarevic, once ranked as high as eighth in the world, is on the comeback trail after missing 17 months in the wake of multiple surgeries on his left foot.

Verdasco blasted two aces, had just one double fault and broke the 18-year-old Chung twice in the 92-minute match.

He moves on to play Gabashvili in the quarters.

Chung was the sixth teenager to qualify for an ATP tour event in 2015. The world number 118 qualified for his first Masters level main draw in Miami, winning his first-round match before falling to his first top-10 opponent, Czech Tomas Berdych.