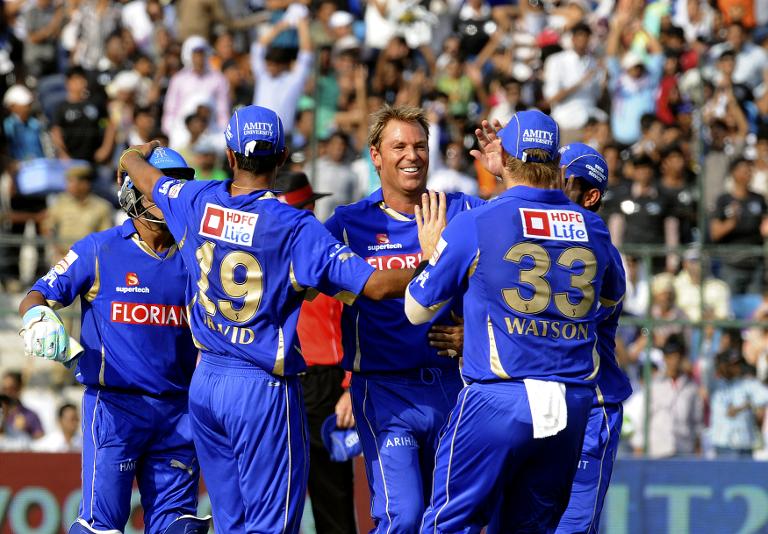 An unnamed player fended off an approach by a colleague to deliberately underperform in cricket’s Indian Premier League in exchange for cash, authorities said Friday.

The Rajastan Royals player informed the team’s management about the approach which was made during another domestic tournament last month, the team principal and reports said.

“Maintaining high standards of integrity, the player informed the Rajasthan Royals management of this inappropriate approach,” the team’s CEO Raghu Iyer said in a statement.

“Rajasthan Royals commends the player for having reported this incident immediately and for his honesty and uprightness.”

According to a report in The Indian Express newspaper, the player was approached while playing in a match in the Ranji Trophy, India’s four-day domestic tournament which precedes the IPL, a glitzy Twenty20 competition.

The secretary of the Indian board confirmed on Twitter that “a player was approached” and then immediately told his superiors.

Three Rajastan Royals players, including former Test bowler Shanthakumaran Sreesanth, were arrested by police in 2013 on the charges of illegal betting and spot-fixing during the sixth edition of the IPL.

The arrests unleashed a string of accusations of spot-fixing and illegal betting which ultimately forced Narayanaswami Srinivasan to step down from his role as head of the Indian board.

The eighth edition of the IPL opened on Wednesday.

International news organisations including Agence France-Presse have suspended on-field coverage of matches hosted by the Indian board since 2012 after the board imposed restrictions on picture agencies.