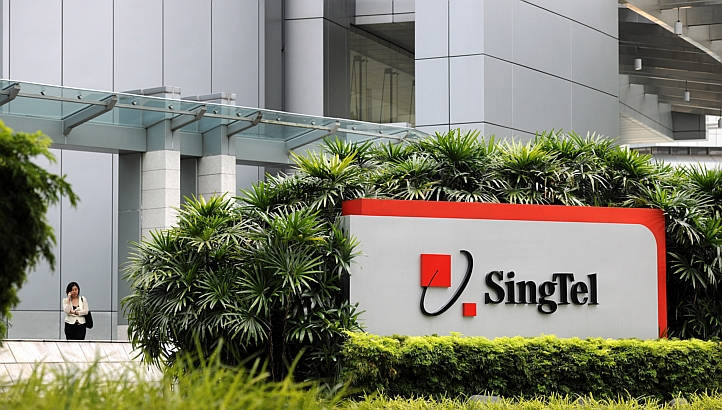 Singapore: An NRI has been appointed as the chief executive officer of the digital division of Singapore-based telecom giant Singtel.

Samba Natarajan, 49, has been appointed the chief executive officer of Group Digital Life, Singtel. Natarajan is currently the Managing Director of Digital Enterprise.

Group Digital Life is a division of Singtel that focusses on digital marketing, regional premium video, and advanced analytics.

Natarajan will build on Singtel’s innovation capabilities to capture digital opportunities in both consumer and enterprise segments, it said.

Natarajan holds a Bachelor of Engineering degree in Electrical Engineering from the Birla Institute of Technology and Science in Pilani, a Post Graduate Diploma in Management from the Indian Institute of Management in Ahmedabad, and an MBA from the Wharton School, University of Pennsylvania.

He has also worked for Citibank.

Meanwhile, Jonathan Auerbach, the current CEO Group Digital Life, will relinquish his executive role but remains associated with the Group as Chairman of HOOQ and Director of Amobee.

Announcing the appointments, Singtel said it is sharpening its digital business strategy to accelerate its transformation for growth and competitiveness.