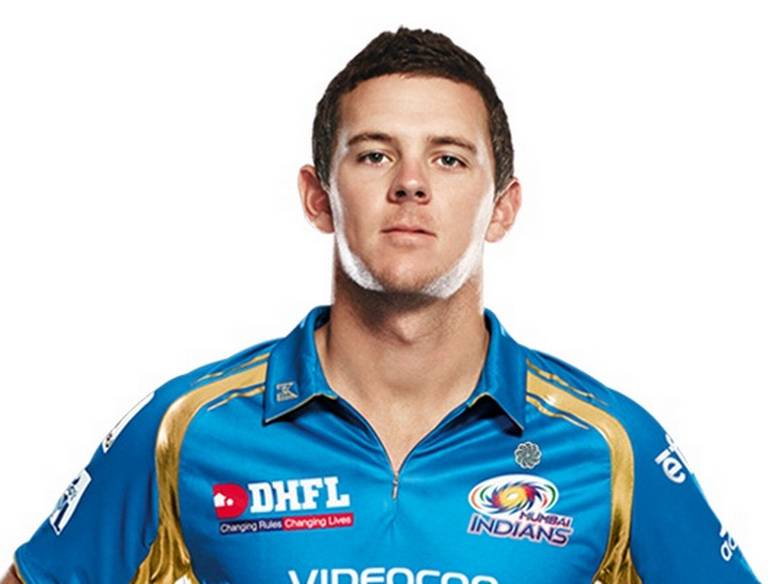 Wellington: Australian fast bowler Josh Hazlewood has pulled out of the on-going Indian Premier League season in order to stay fit and fresh for the forthcoming Test tour of the Caribbean in early June and the subsequent Ashes series in England.

Confirming the news, Cricket Australia stated that the right-arm fast bowler will not turn out for the Mumbai Indians over the next seven weeks.

Reflecting on the decision, CA general manager Pat Howard said that Hazlewood’s workload has changed significantly since he first began attending the IPL.

Howard insisted that the IPL is the players leave period, adding that in Hazlewood’s case it was deemed that not playing was the best use of that time in the lead up to a busy winter.Â