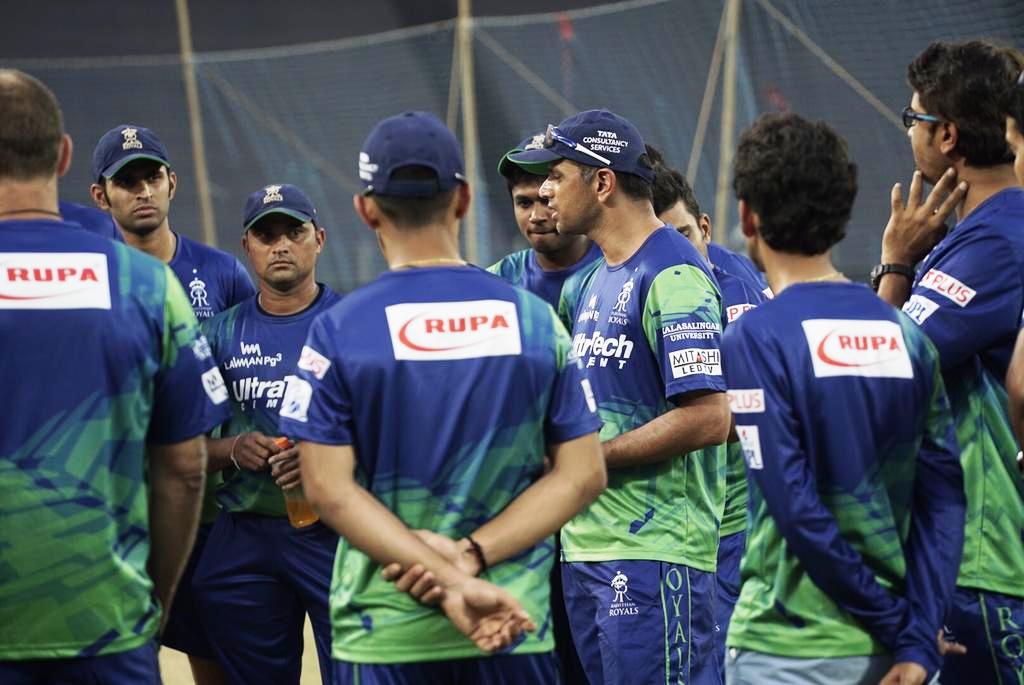 Hyderabad: Thereâ€™s always a lull before a storm, isnâ€™t it? Thereâ€™s always this creepy, eerie nothingness and thatâ€™s when you sense itâ€™s the cusp of something big waiting to happen.

After the whole match-fixing, betting scam unfolded a long time back, with court cases, arrests, investigations and interrogations nibbling into every inch of print and digital media, things fell silent. We were misled, you know, assuming that allâ€™s well with the youngest offspring of Indian cricket.

But you know, itâ€™s not. Barely two days and two matches into the eighth edition of the Indian Premier League and weâ€™re back to square one.

It was only on Thursday that we had a cliffhanger, in all sense of the term between Delhi Daredevils and Chennai Super Kings. Cricket was finally taking the upper hand, the IPL now making appearances in news bytes for reasons it should have. But then, it isnâ€™t going to be like that for we are talking about the IPL.

Reportedly, the betting and match fixing parasite is back and BCCI has confirmed that a Rajasthan Royals player was approached to â€˜follow a pre-decided pattern of playâ€™, in return for which, he would be paid money.

Heâ€™d informed a team official, who was prompt in bringing the matter to the notice of an Anti Corruption and Security Unit (ACSU) member last month.

Incidentally, it seems that this offer was made by another player, who, as per reports, plays for Ranji Trophy and shares the dressing room with the player who was approached. This unnamed player plays for Mumbai.

This is a scary proposition, considering the BCCI and the Supreme Court of India together have painstakingly cleaned up Indian cricket, taking to task almost all those found to be involved in fraudulent affairs, especially betting and fixing.

However, whatâ€™s worth considering as a positive is the fact that players are now alert and are prompt in reporting such matters to the officials, without brushing them under the carpet.

Coincidentally, it was Rajasthan Royals that was in the epicentre of all the fixing action, as the three players found guilt and arrested â€“ Ankeet Chavan, S Sreesanth and Ajit Chandila â€“ all played for this team. This has made them extra cautious, their team being the obvious target of such miscreants.