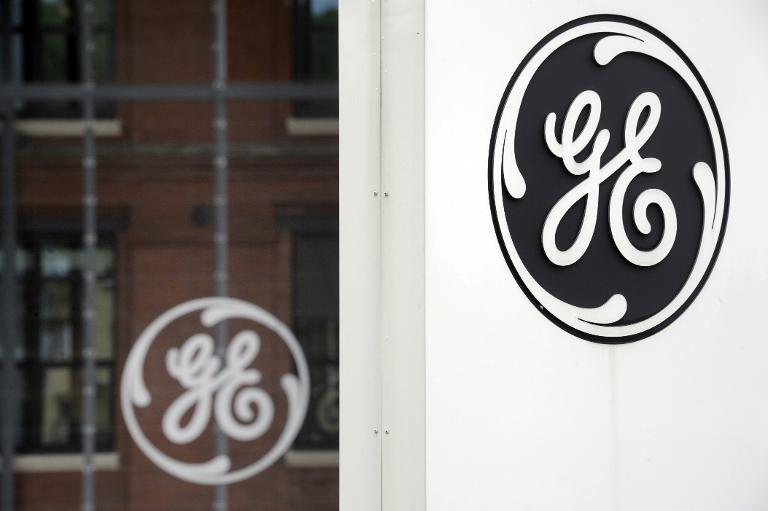 General Electric announced Friday it would sell off most of its banking business to complete its refocus on heavy industry and infrastructure.

The US industrial giant said it would offload most of the $500 billion in assets of GE Capital over the next two years, including $26.5 billion worth of real estate immediately.

And, after its share price has sagged for more than a decade, the company said the sale of GE Capital assets over the next two years could generate as much as $90 billion to be returned to investors via dividends and share buybacks.

The move was the latest and biggest step by Chief Executive Jeff Immelt to turn the 123-year-old company back to its roots of advanced industrial technology and manufacturing, after the once hugely profitable finance business dragged the company down in the 2008 crisis.

Immelt, who took over GE from predecessor Jack Welch in 2001, has been paring off non-industrial units since the crisis, including insurance, consumer finance, GE appliances, plastics, and NBC Universal, the media and entertainment company.

In a preview of Friday’s announcement, last July GE spun off via a public offering its retail finance and credit card business, Synchrony Financial.

GE Capital had been a big part of the company’s growth under Welch during the boom of the 1990s, but over the past decade has added less and less to GE’s bottom line, $2 billion last year out of $15.2 billion in earnings.

Since the crisis, Immelt said in a statement, “The business model for large, wholesale-funded financial companies has changed, making it increasingly difficult to generate acceptable returns going forward.”

The company heralded the move as getting back to core capabilities.

Immelt sees the company’s future in those businesses, taking advantage of ever greater investment around the world in transportation and infrastructure, and health care.

By 2018 more than 90 percent of the company’s earnings will come from its industrial business, compared to 58 percent currently.

“These businesses are leaders in technology, the industrial internet and advanced manufacturing. They are well-positioned in growth markets and are delivering superior customer outcomes, while achieving higher margins,” Immelt said.

“Creating a simpler GE will position us to deliver superior outcomes around our core capabilities,” he said.

In addition to splitting off Synchrony, last year GE pulled away from consumer business, selling its famous GE appliances line to Sweden’s Electrolux.

The company, in an ambitious deal, meanwhile convinced French regulators to let it take over the energy business of struggling French rival Alstom for 12.4 billion euros ($13.1 billion).

It has also pumped up its investments in the oil services sector, though those came ahead of last year’s oil price crash, which has already forced significant retrenchment across the oilfield landscape.

GE investors were happy with Friday’s announcement — including the promise of a $50 billion share buyback — sending GE stock up 7.5 percent to $27.66.

“We view this development as the shot in the arm that GE shares have sorely needed,” Morningstar analyst Barbara Noverini said.

But Immelt remains under market pressure to perform given the share’s dismal record under his watch.

GE shares have recovered only partially since plunging 80 percent in the crisis, and remain 35 percent below their pre-crisis peak, while the S&P 500 has soared to record heights in the same period.

Over a decade GE shares are down 23 percent; the S&P has gained 75 percent.

“We’ve repositioned the company for the future in a very good way,” he said.