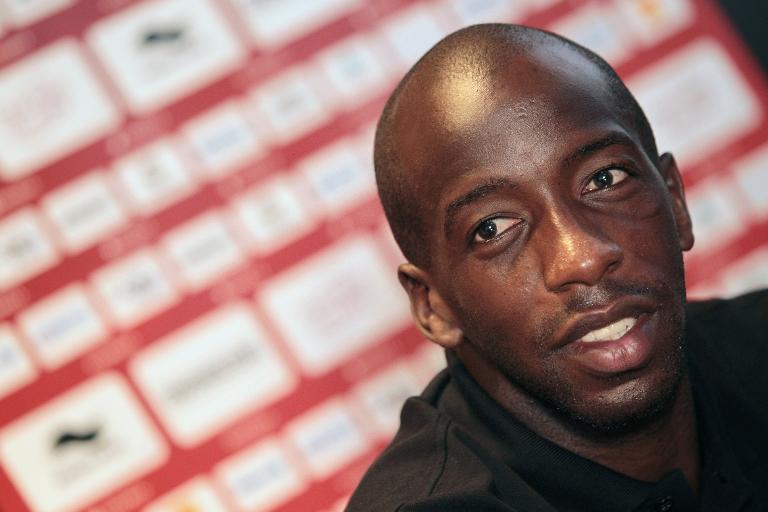 The 36-year-old defender, who joined Nice this season after five successful years with Olympique Marseille, was charged with extorting money and attempted extortion along with his brother and three others.

Diawara took retaliation against a man he suspected of “scamming him”, the source said, without specifying the nature of the scam nor the assault.

The case “has nothing to do with football,” the source said.

Media reports said Diawara spent the night at the Baumettes prison in Marseille.

Nice’s assistant coach Fred Gioria commented: “We are very sorry for a very, very good man. We don’t know anymore, this has nothing to do with the club.”

Diawara holds the record for the most French League Cup wins, winning the trophy four times with Sochaux, Bordeaux, and twice with Marseille, the club with whom he also won the 2010 Ligue 1 title.

He played 48 times for his country.