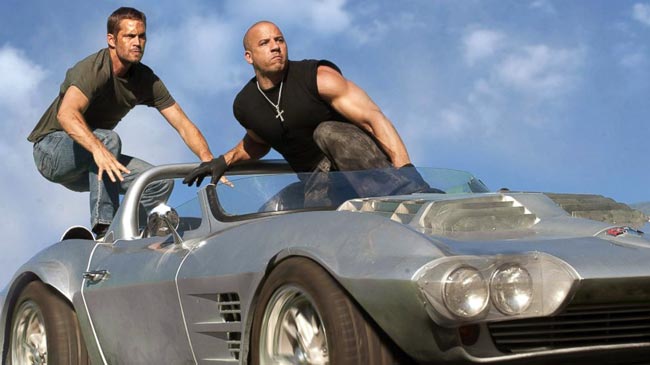 New Delhi: Producer Neal Moritz has suggested ‘Fast & Furious 7’ could be the last film in the franchise.

The franchise is reportedly in a state of uncertainty, with no director or writer appointed for the upcoming eighth film.

There are also doubts over casting, with many key players not yet signed up for future films.

According to the sources, producer Neal Moritz said: “Honestly, we’re just bathing in the success of [Furious 7]… We’ll probably get together in a week or so to talk. [The story] is going to have to be something enticing for all of us. It has to be as good as or better [than ‘Fast & Furious 7’].”

‘Fast & Furious 7’ director James Wan, although originally signing up to direct two films, recently left the series to work on ‘The Conjuring 2’, and Justin Lin, who directed previous ‘Fast & Furious’ films, is also unavailable due to ‘Star Trek 3’ commitments.

In terms of the cast, the long-term contracts for many of the series’ actors are said to have run out, meaning fresh negotiations will be required, while Dwayne Johnson signs on a film-by-film basis.

‘Fast & Furious 7’ recently topped the US box office, taking $143.6m in a huge opening weekend and becoming the fourth-highest opener of all time.