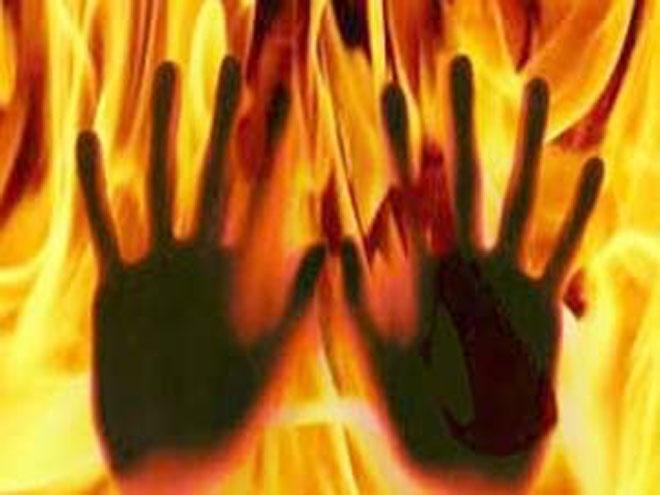 Mathura (UP):Â  A 40-year-old farmer allegedly committed suicide by setting himself on fire after seeing his crops destroyed due to untimely rains in Tarauli village in Mathura district on Wednesday, police said.

The deceased identified as Shishupal Singh had gone to his field on Wednesday morning and was apparently distraught over crop loss.

“Upon returning from his farm, he reportedly went to the terrace of his house, and is said to have allegedly poured kerosene and set himself ablaze,” inspector Jitendra Singh said.

The body was handed over to his family after post-mortem.