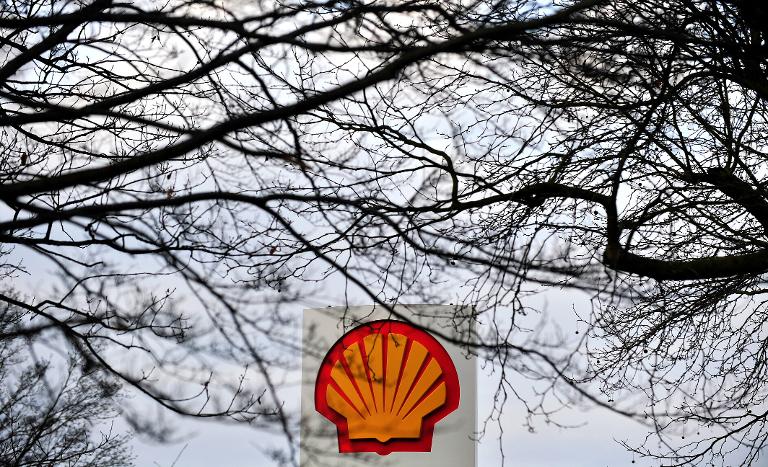 The cash and shares deal, approved by the BG board and worth the equivalent of $70 billion or 64 billion euros, boosted London’s stock market but cast doubt on jobs in the Norh Sea industry.

It will help Anglo-Dutch giant Shell to boost its flagging output thanks to BG’s strong position in liquefied natural gas (LNG), a cleaner alternative to coal and nuclear energy.

The new company will be worth twice the value of BP and overtake US energy giant Chevron Corp. upon finalising the sector’s biggest deal in a decade, according to Bloomberg News.

BG’s share price, which has tumbled over the past year on plunging oil prices, soared by almost 40 percent in reaction to Wednesday’s announcement.

“The boards of Shell and BG are pleased to announce that they have reached agreement on the terms of a recommended cash and share offer to be made by Shell,” Shell said in a statement.

The offer represents a premium of about 50 percent compared with BG’s closing share price on Tuesday, costing Shell “approximately Â£47.0 billion” for its rival, the statement added.

“The result will be a more competitive, stronger company for both sets of shareholders in today’s volatile oil price world,” Shell chairman Jorma Ollila said in the release.

It is the first major deal for Helge Lund, formerly chief executive of Norwegian energy giant Statoil, since he took up the reins at BG earlier this year.

At a press conference in London, Shell chief executive Ben van Beurden said there would be savings on manpower but did not detail where these would come.

Even though he said Shell’s commitment to the North Sea was “unchanged going forward”, he added: “There are no guarantees in life. We will have to take a look at how we make the North Sea strong and healthy again.”

The tie-up will improve Shell’s proved oil and gas reserves by a quarter and lift output by a fifth, while delivering “enhanced positions in competitive new oil and gas projects, particularly in Australia LNG and Brazil deep water”, the statement said.

Christian Stadler, an associate professor of strategic management at the University of Warwick who has studied Shell for many years, said the deal could be the start of a new wave of mega-mergers.

“Quite a few oil companies are under cost pressure with no sense of the oil price recovering. Companies had got used to $100 a barrel and many need $40 or $60 to break even,” he said.

“The decline in oil prices over the past year has battered some stocks which are clearly now looking attractive,” he said.

Following Wednesday’s announcement, shares in BG Group soared 31.76 percent to 1,199.50 pence, while Royal Dutch Shell ‘B’ shares were down 7.09 percent to 2,052.00 pence, with some analysts saying the offer price may turn out to be too large.

“In what is the biggest deal in the sector in 10 years, the company is set to become the second largest global energy company, behind only Exxon in terms of scale and resources.”

Crude oil prices lost more than half their value between last June and the end of January owing to a supply glut fuelled largely by robust output from US shale rock and weak global demand.

That in turn has weighed heavily on energy majors such as Shell, denting their profits and share prices and causing them to cut operating costs.