Home Music & Entertainment Guess who is crashing the Cannes Red Carpet this year? 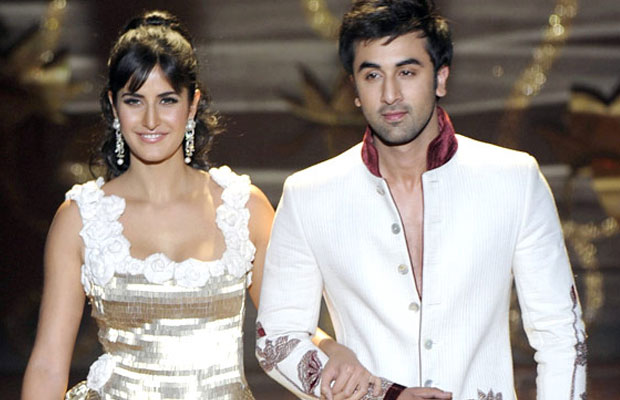 According to sources, the couple will be flying off to France this May. But it isn’t another vacation for Ranbir-Kat. Both of them will be seen making their grand appearances at the 68th Cannes Film Festival.

Ranbir, who’s gearing up for his next big release- Anurag Kashyap’sÂ Bombay Velvet in May, will be seen walking the red carpet at the French Riviera this year.

Like most other Kashyap films,Â Bombay VelvetÂ too will be screened at Cannes this year. Ranbir, being the leading man will be present for the same.Â

On the other hand, Katrina, who had turned the brand ambassador for a beauty brand last year, will be seen walking the red carpet with the other endorsers of the brand.

The brand sponsors the festival and each year; all their brand ambassadors are seen walking the red carpet. But an official announcement on the same is awaited.

While Katrina was supposed to walk the red carpet last year too, she had to pull out due to her busy shooting schedule.

But in 2015, that won’t be a problem anymore. Katrina has already shot major portions ofÂ JaggaÂ Jasoos andÂ FitoorÂ and she is keeping her dates free for Cannes this May.