Home Sports Alonso plans to see out career at McLaren 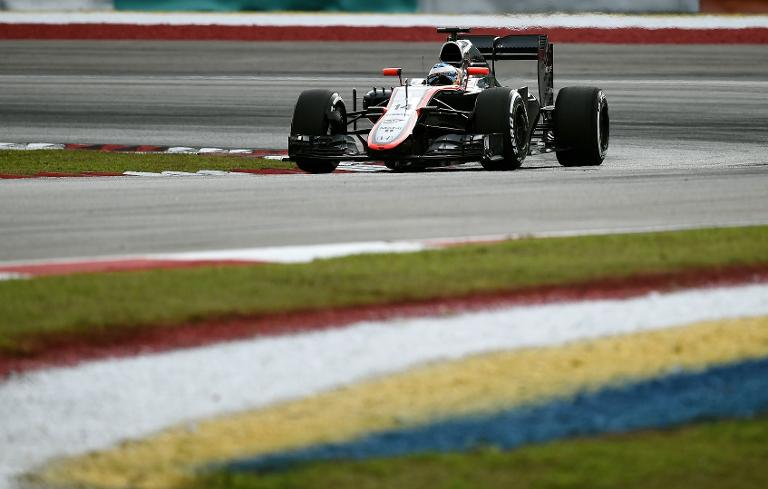 Former world champion Fernando Alonso said on Thursday that he plans to end his Formula One career with McLaren despite a rocky return to the team.

The Spaniard, who rejoined McLaren from Ferrari for the 2015 season in a lucrative multi-year deal, rejected the idea of driving for another team before retiring, as he prepared for this weekend’s Chinese Grand Prix.

“After 15, 16, 17 years of Formula One, or whatever it will be, it’s enough,” said the 33-year-old Alonso, who failed to finish in Malaysia two weeks ago in his first race back, having missed the season opener in Melbourne after a crash in testing.

“It’s probably the same as my time with Ferrari — I will close the loop, that part of my life.”

Alonso insisted he would not be tempted into team management after retiring.

“I will finish with McLaren,” he said. “I do not see myself as a manager. That will be enough. Obviously I would like to win because we are sportsmen and we are all competitive, but also thanks to age, and thanks to the moment of your career, you start looking for other things.

“I’ve been lucky to win championships and to win many grands prix and now sometimes I feel more happy and more proud of my job and my team doing the things we are doing now than winning a trophy. There are times when you arrive at a state of mind that has different priorities in life.”

Alonso won back-to-back world titles at Renault in 2005-06 before an acrimonious 2007 season with McLaren marked by clashes with former team-mate Lewis Hamilton.

The timing of Alonso’s move to struggling McLaren has raised eyebrows, and the irony of Sebastian Vettel’s superb victory for Ferrari in Malaysia will not have been lost on the Spaniard — although he found an unlikely backer in Hamilton.

The reigning world champion admitted switching teams can be “a bit of a guessing game” but predicted Alonso and McLaren would soon be firing again.

“It’s an amazing team so I have no doubt at some stage he’ll come back,” said Hamilton. “How long away (that will be) is the question.”

Both Alonso and Jenson Button sputtered to a halt in Malaysia, leaving McLaren without a single point after two races this season.

“I don’t know Fernando’s reasons (for moving) but everyone has their own reasons,” added Hamilton. “At the moment it doesn’t look doesn’t look spectacular, but I’m sure it will be good.”