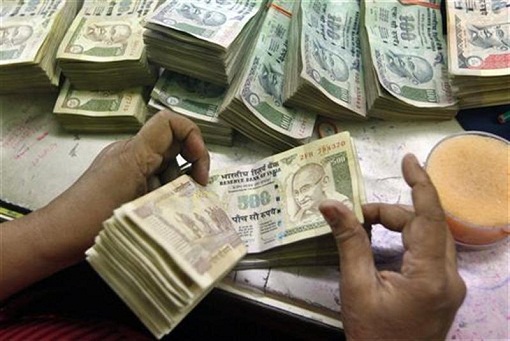 New Delhi: Rating agency Moodyâ€™s on Thursday changed Indiaâ€™s outlook to positive from stable, saying that the government is taking steps to improve economic strength and stressed that a rating upgrade could follow in about 12 to 18 months times.

â€œMoodyâ€™s decision to revise the ratings outlook to positive from stable is based on its view that there is an increasing probability that actions by policy makers will enhance the countryâ€™s economic strength and, in turn, the sovereignâ€™s financial strength over coming years,â€ the US-based agency said in a statement.

Moodyâ€™s has a â€˜Baa3â€™ rating on India, which stands for below investment grade.

â€œThe ability of policymakers to strengthen Indiaâ€™s sovereign credit profile to a level consistent with a higher rating will become apparent over the next 12-18 months,â€ Moodyâ€™s said.

“Moody’s has changed rating outlook to positive from stable and affirms Baa3 rating. The upgrade in outlook is significant, but we’ve to do more,” Finance Minister Arun Jaitley said in a tweet.Â

The rating agency, however, said that recurrent inflationary pressures, occasional balance of payments pressures, and an uncertain regulatory environment have led to volatility in growth and exposed India to financial shocks, thereby constraining its credit profile.