Home Cityscape Your dream house in NCR may remain a dream 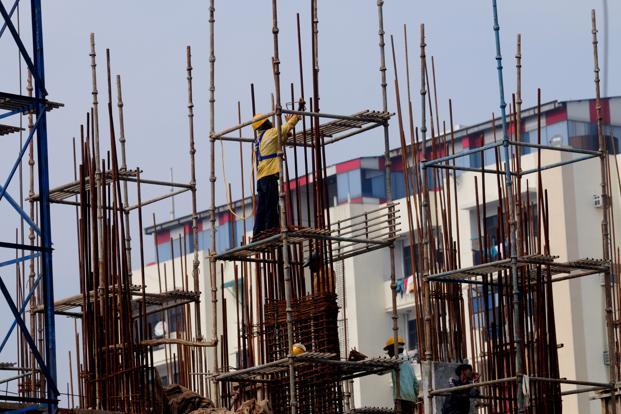 In an order with wide-ranging ramifications, the National Green Tribunal (NGT) Tuesday passed a series of stringent directions aimed at curbing air pollution in Delhi, seeking an immediate stop to all illegal construction activity.

The court ordered that all construction activity in violation of the 2010 Urban Township and Area Development Guidelines of the environment ministry be immediately stopped. Specifically, it asked for stopping construction of the buildings which were shown in a report of The Indian Express.

It asked the governments of Uttar Pradesh, Noida and Greater Noida authorities, HUDA, government of Haryana and the NCT of Delhi to â€œimmediately direct the stoppage of construction activity in the buildings shown in a report as well as other sites wherever construction is being carried on in violation of the NGT order as well as MoEF guidelines of 2010â€.

The NGT said if work was not immediately stopped; the authorities could seal the building and report back to the court.

Speaking to NewsMobile, Supreme Court lawyer Sameer Jain said: â€œThe NGT needs to balance the interest of the buyers and steps taken to safeguard the environment. The ruling nowhere states what compensation shall be given to people who have invested in those houses. As there is a delay in delivery of houses by builders, people will now have to continue to pay interest rates and/or rent.â€

â€œAnd builders can now get away will delayed delivery of the house as the courtâ€™s ruling will protect them and save them from paying people who have bought those houses, he saidâ€

Sameer also highlighted that a similar ruling was made by the Allahabad High Court and builders got away without paying anything to people whose houses were not delivered to them.

The court said Delhiâ€™s air was being polluted by three main category of pollutants â€” burning of plastics and other agricultural and horticulture produce in open spaces, pollution from construction sites and transport of construction material and debris, and from vehicular emissions.

It issued directions to all state governments, public authorities, corporations and the government of NCT of Delhi to â€œproduce original records to show what action has been taken in compliance of the directions of the tribunalâ€ with regard to curbing air pollution in Delhi.