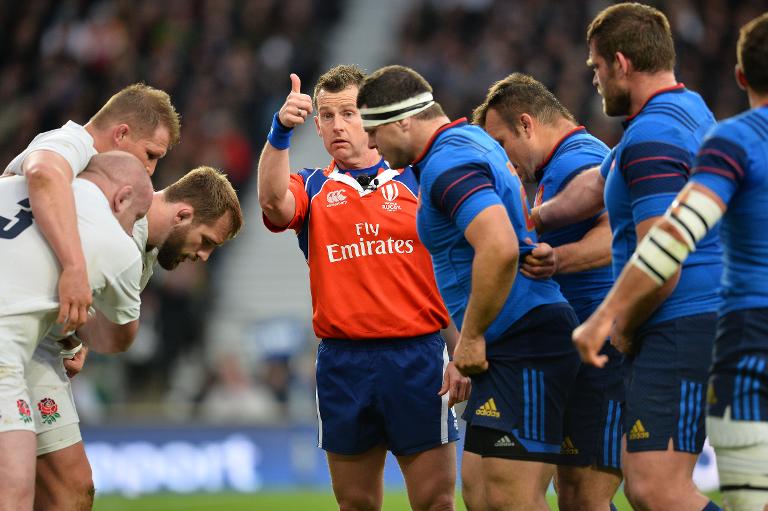 Welshman Nigel Owens headed a list of 12 referees to officiate at the World Cup in September and October, which was announced by World Rugby on Tuesday.

France lead the way with three referees while there are also two from England, New Zealand, South Africa and Ireland, and Owens from Wales.

The referees have officiated 361 tests between them.