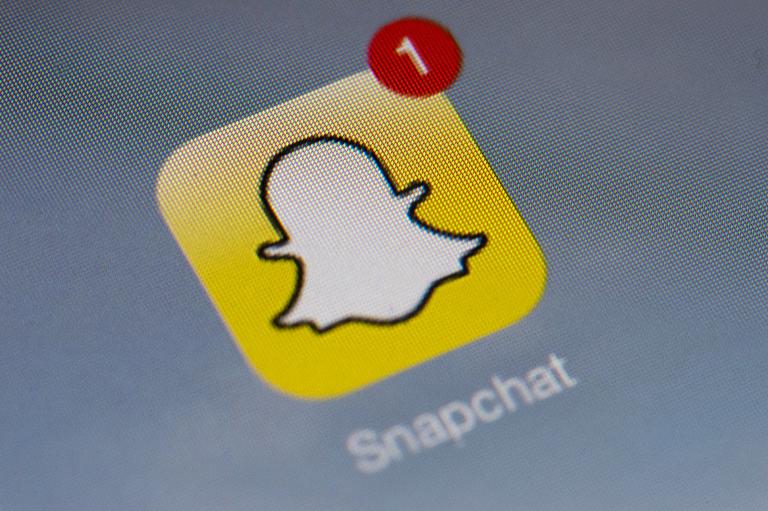 When social media software firm Sprinklr unveiled its latest funding last month, it vaulted into the club of “unicorns,” or tech startups worth at least $1 billion.

That came just weeks after Slack, which makes a business software collaboration tool, entered the group which includes well-known names like Uber and Snapchat

While unicorns are supposed to be rare, mythical creatures, the proliferation of these billion-dollar startups has raised eyebrows as well as concerns in the fast-moving technology sector.

More than 80 tech firms can now be called unicorns, according to a Forbes Magazine list.

The venture capital research firm CB Insights lists 53 US-based unicorns, saying the hefty valuations have been fueled by a flood of private equity investors seeking an early piece of the next tech superstar.

The use of the term “unicorn” began with a blog from investor Aileen Lee of Cowboy Ventures in late 2013, when there were just 39 of the creatures and an average of four “born” each year. The number created in 2014 rose to 38, according to CB Ventures.

While some of the unicorns appear to be headed for big things, unicorn fever has raised fears of a bubble in the private equity markets.

“You have a frenzy of investors looking for the next Facebook. They saw the possibility of a return of 1,000 percent,” says Rob Enderle, a consultant and analyst at Enderle Group.

“But these are incredibly risky investments. All of these firms are not going to get a multibillion dollar buyout or massive public offering. I think we’re going to see a thinning of the herd.”

The unicorns include a handful of startups worth at least $10 billion, a group sometimes called the “decacorns.” These include China’s Xiaomi, Airbnb, Pinterest and Dropbox, in addition to Uber and Snapchat.

Some equity investors are getting nervous over the trend.

“I do think you’ll see some dead unicorns this year,” said Bill Gurley, a partner at the Silicon Valley venture firm Benchmark, at the South by Southwest festival in March.

Gurley, who has been a leading voice of caution on unicorns, said in a blog post that both investors and startups are pushing too hard, ignoring traditional standards of risk.

“Companies are taking on huge burn rates to justify spending the capital they are raising in these enormous financings, putting their long-term viability in jeopardy.”

In a running Twitter conversation on the subject, Danielle Morrill of the research firm Mattermark said “I’ve narrowed it down to 61 potential dead unicorns. This is the stuff everyone is talking about but no one will publish.”

Prominent equity investor Marc Andreessen, one of the founders of Netscape during the dot-com era, expressed similar concerns in a series of tweets last year, saying too many startups are “burning” cash too quickly.

“When the market turns, and it will turn, we will find out who has been swimming without trunks on: many high burn rate co’s will VAPORIZE,” he said.

Mark Cuban, an early dot-com entrepreneur, said on his blog that the current situation is “worse than the tech bubble of 2000” because of “angel” investors investing in apps and tech firms with little scrutiny.

“I have absolutely no doubt in my mind that most of these individual angels and crowd funders are currently under water in their investments,” he wrote. “Because there is ZERO liquidity for any of those investments. None. Zero. Zip.”

There appears to have already been some shakeout. The online retail startup Fab.com, which raised $300 million and joined the unicorn club last year, ended up selling most of its assets in March to the manufacturing firm PCH in a deal reported to be worth just $15 million. Another former unicorn, the gaming service OnLive, was acquired recently by Sony for an undisclosed price.

Many startups have been able to raise cash from eager investors without heading to Wall Street for a public share offering. This also means the firms are not subject to the same scrutiny and publicly traded company for finances and governance.

Anant Sundaram, a professor at Dartmouth’s Tuck School of Business who specializes in corporate valuations, said that while financial data on these unicorns is often limited, few have demonstrated an ability to grow revenues and establish a sustainable business.

“Based on historical data, I wouldn’t be surprised if a vast majority of these firms fail to live up to their valuations,” Sundaram told AFP.

Still, he said that these types of investments are part of the process of innovation and “creative destruction” which fuel the economy.

While this is reminiscent of the dot-com boom, Sundaram noted that in the last cycle, “You had similar businesses (that) came in with very high valuations and many went bust, but this produced a Google and an eBay and a number of other standouts.”

Peter Barris at the venture firm New Enterprise Associates said investment is flowing because “we are in the early days of one of the most robust periods of innovation I’ve seen in my lifetime.”

In a blog post, Barris said he sees unicorns transforming the way we live.

“Perhaps there will even be a flameout or two spectacular enough to become Valley legend. But many companies will justify that valuation, and some will go much, much farther,” he said.