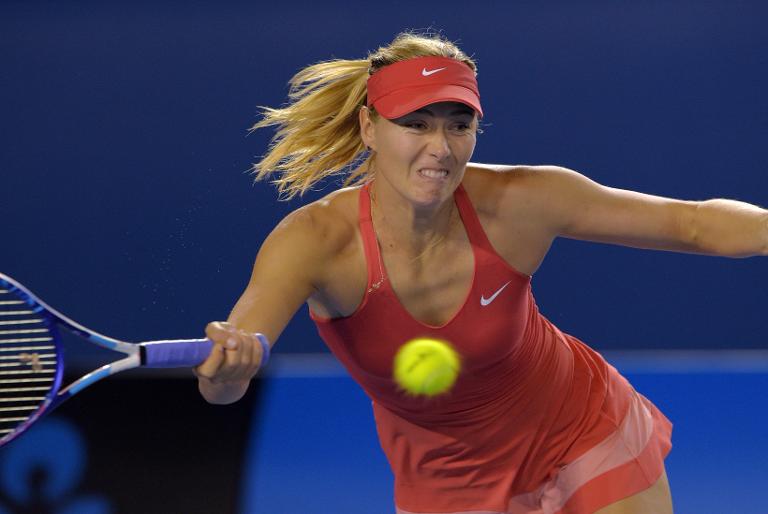 The five-time Grand Slam title winner must compete in the women’s team event if she wants to bid for gold at the Rio Olympics next year.

The 27-year-old Sharapova made a rare but decisive Fed Cup appearance in February helping Russia to beat Poland in the opening round at Krakow.

It was just her fourth Fed Cup appearance since her 2008 debut.

Four-time champions Russia are trying to shrug off the bitter memories of a disappointing 2014 season, when they lost 4-0 to Australia in their opening round clash.

The match on the red clay courts of Adler Arena will be the fifth meeting between the two nations with Russia holding a 3-1 lead in their head-to-head record.

The Czech Republic host France in the second semi-final in Ostrava.