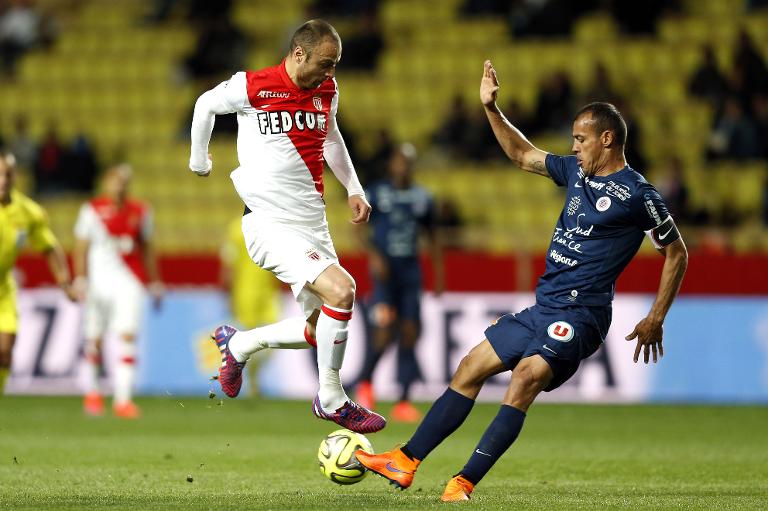 Monaco failed to close in on the Champions League places after drawing 0-0 at home to Montpellier on Tuesday, in a match postponed earlier this year.

The Principality outfit could have gone level on points with Marseille in third, the final Champions League qualifying place, had they won at the Stade Louis II.

With seven games to go, Monaco remain fourth on 55 points, two behind Marseille and seven behind leaders Paris Saint-Germain.

It could have been worse for the Champions League quarter-finalists, who face Juventus in their first leg encounter on April 14, had Lucas Barrios not missed a second half penalty — the visitors’ best chance in an otherwise dull encounter.

Monaco had requested for this match to be postponed again to alleviate their fixture pile-up, but the French League refused.

After a rough start to the season, Montpellier, who are now seventh with 49 points, have upped the ante away from home with just one loss in their last eight trips.

They head to strugglers Toulouse on Sunday while Monaco will go head-to-head with 12th-placed Caen.