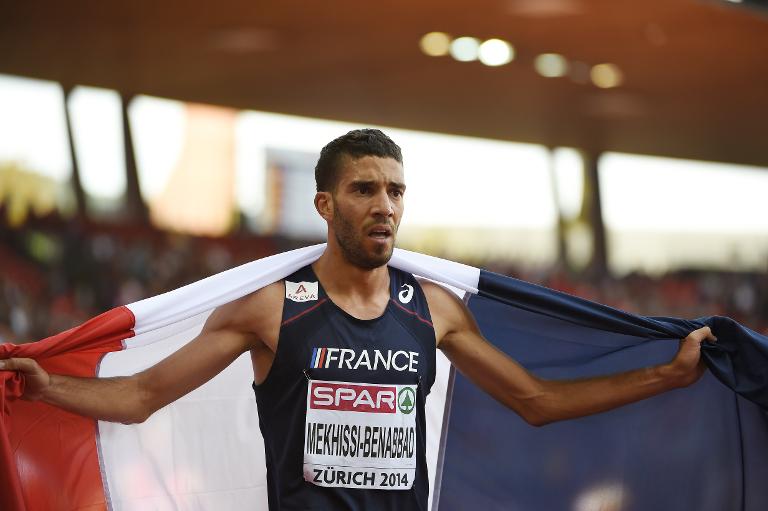 France’s two-time Olympic steeplechase silver medallist Mahiedine Mekhissi on Tuesday ruled himself out of the World Championships in Beijing in August.

The 30-year-old won silver at both the 2008 Beijing and 2012 London Olympic Games and is a three-time European champion.

But the two-time world bronze medallist will be sidelined for up to four months after undergoing surgery in Qatar on Monday for a painful right foot injury.

“The good news, the operation went well; the bad, it’s 3-4 months off, I’m forced to cancel the season including the World Championships in Beijing,” Mekhissi said on his Facebook page.

The World Championships take place from August 22-30 in China.