Home Sports McIlroy threatens Tiger as the face of golf 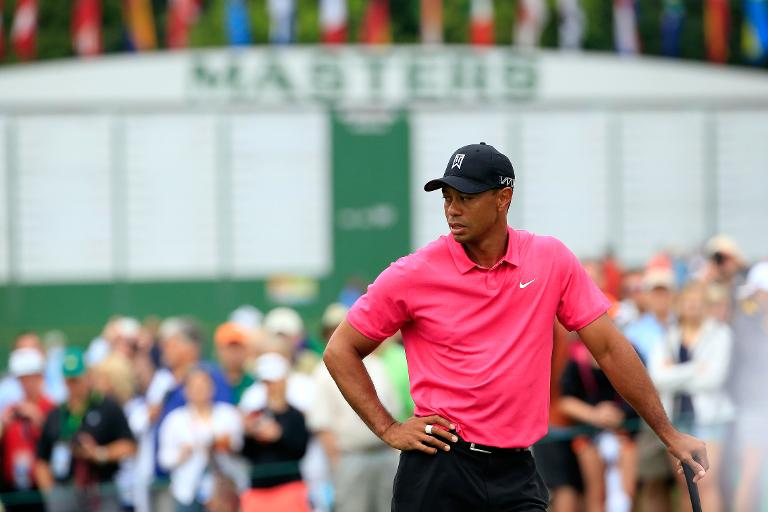 Tiger Woods may have slumped outside the world’s top 100 golfers but he remains king of the sport’s marketing values even though Rory McIlroy is on course to take that title too, according to a business study released Wednesday.

The 39-year-old Woods, who will attempt to save his nightmare year at The Masters this week, still has an 81% global awareness, according to the Repucom sports marketing data group. World number one McIlroy from Northern Ireland has 33%.

But The Masters and other majors this year could prove decisive in how long Woods, now ranked 111th in the world, remains in the eye of sponsors and sports equipment makers.

Woods still has a major drawing power. Repucom said that of the 85% of people they surveyed in the United States who declared they would watch The Masters on television, 12% said they would not bother if Woods was not playing.

“The reason why Tiger is still regarded so highly as a marketing force is the fact that he is recognised. His high profile is really what is ensuring he stays at a relatively high level in terms of his overall marketability,” said a Repucom spokesman.

But he has already lost some marketing battles to McIlroy.

The Irishman recently replaced Woods as the new face of the official PGA Tour video game. McIlroy now has sponsorship deals worth more than $40 million a year and his global recognition is higher than young rivals Jordan Spieth and Rickie Fowler combined, according to the study.

Repucom chief executive Paul Smith said: “There is an “exciting generational shift in the sport” and “the majors will, this year, play an even greater role in shaping who brands align themselves to”.