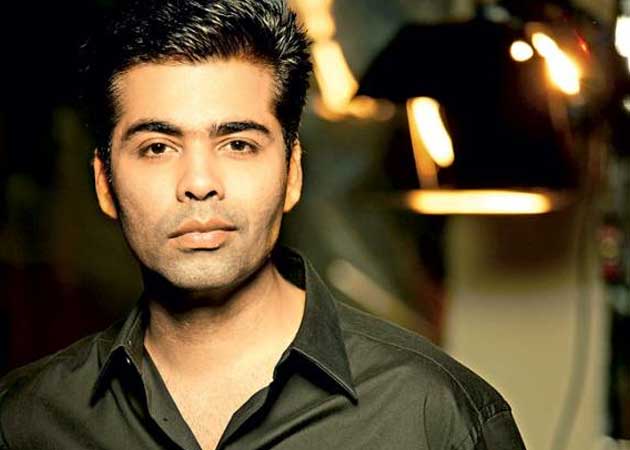 New Delhi: Director-producerÂ Karan JoharÂ on WednesdayÂ said that though he believes in promoting regional cinema, putting restrictions on multiplexes may not be the best way.

Maharashtra government is planning to make screening of Marathi movies in the state’s multiplexes mandatory during prime time slots.Â

“I do believe in promoting regional cinema be it Marathi or Bengali but I am not sure if putting restrictions or rules and regulations will help that process,” said Johar at the launch of Ronnie Screwvala’s book ‘Dream With Your Eyes Open’.

“I don’t know many details about the whole strategy behind doing that but I believe empowering Marathi cinema is a way forward. I feel when you force it and not enforce it, there is always a problem,” Johar added.Â

The filmmaker hoped that probably the new rule was an attempt to open up the exhibition sector to regional films.Â

“Sometimes there is a common perception that regional cinema does not have an audience. Riteish Deshmukh’s ‘Lai Bhari’ made huge numbers at the box office. It released the same weekend as ‘Humpty Sharma’ and it dented the collections of my film. So perhaps the diktat comes from the fact that exhibition sector should wake up to the fact that it there is value, virtue and viability in regional cinema.”

Ronnie, founder of UTV group, said if regional films will benefit from this.

“Most of the regional movies or Marathi films don’t have lavish budget to spend so if you give them an advantage and position them in a convenient time slot rather than 11 in the morning, more people will come… If it works people will accept it and if it does not then it will move away.”Â