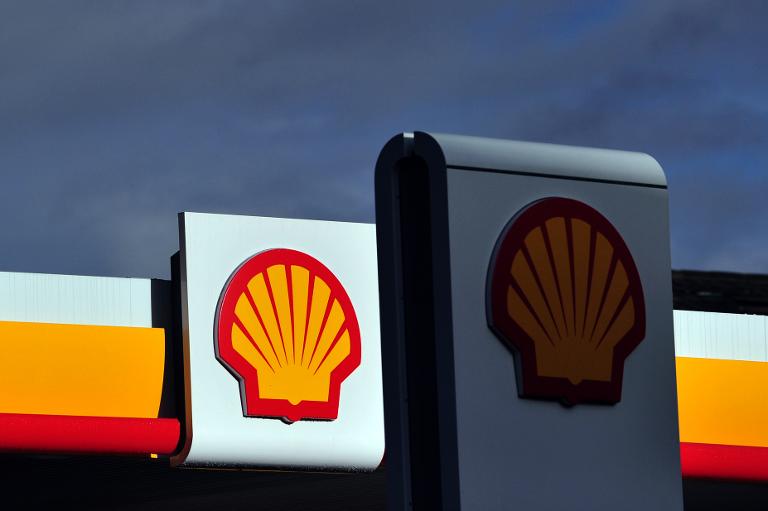 Britain-based gas producer BG Group has confirmed it is in “advanced discussions” on its possible purchase by energy giant Shell in what would be a major transaction in a sector hit by low oil prices.

“The board of BG Group plc notes the recent speculation and confirms that it is in advanced discussions with Royal Dutch Shell plc regarding a possible offer by Shell for BG,” the firm, which specialises in liquefied natural gas, said in a statement late Tuesday.

“There can be no certainty that any offer will ultimately be made for BG.”

An acquisition of BG Group, which has a market capitalisation of Â£31 billion ($46 billion, 42.5 billion euros), would be a major deal in a market where oil prices have plunged since last June.

BG Group, Britain’s third largest energy company, has slashed spending and said in February it would write down the value of its oil and gas assets by almost $9 billion due to the oil price slump.